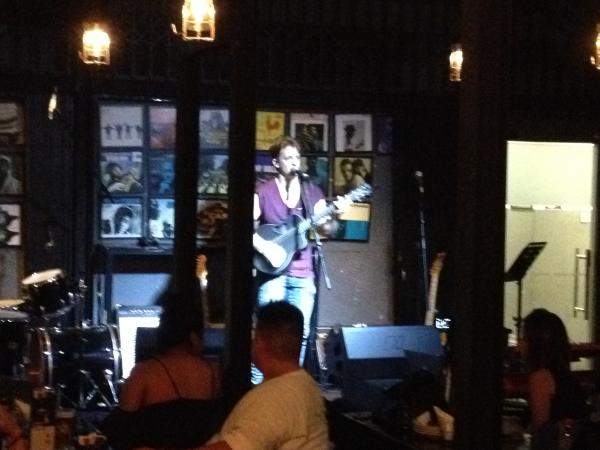 Linden Furnell is no stranger to the musical theatre scene in Singapore. The Australian had studied in La Salle, worked in various local productions such as A Singaporean in Paris, Next to Normal, and City Gym, and picked up a decent amount of Singlish to pass him off as a local. This gig at Timbre’s Barbershop will be the last one in Singapore that he will be having for a while as he prepares to tour as a cast member of Kink Boots for about a year and a half.