Look at our paper generals. Do you find any similarities?

END_OF_DOCUMENT_TOKEN_TO_BE_REPLACED

In the message, a netizen who called herself 'Mabelline Goh' compared the instructions of not wearing a mask as similar to a General instructing his men not to wear helmets, as they are going to get killed anyway, with or without a helmet.

END_OF_DOCUMENT_TOKEN_TO_BE_REPLACED

WHY ARE OUR CPF RETIREMENT FUNDS BEING MANAGED BY INEXPERIENCED SCHOLARS? 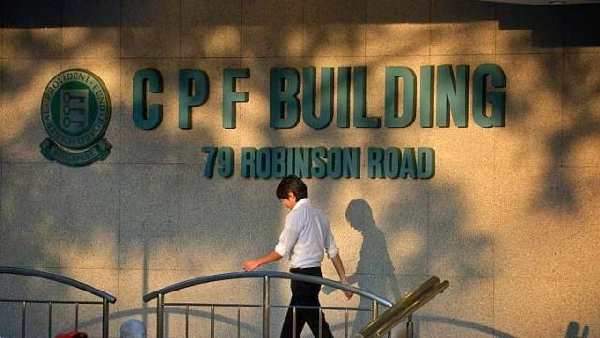 Our CPF has been seriously mismanaged and CPF members had better wake up to this fact. For a start, look no further than the current CEO of CPF, ex paper general equivalent Chief of Navy Ng Chee Peng. When Ng became CEO, CPF had total balances of about $280 billion. If ex generals are well qualified, then shouldn’t PAP be employing US generals who have vastly more real life experience instead of ours with only paper experience?

END_OF_DOCUMENT_TOKEN_TO_BE_REPLACED 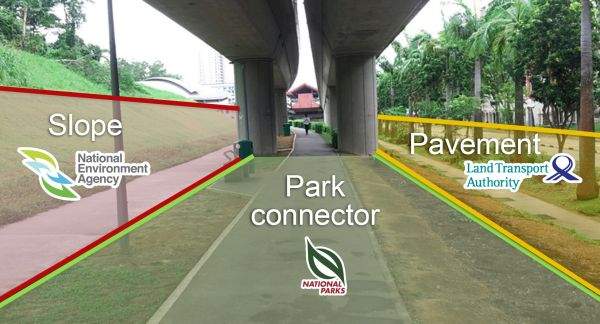 Have you encountered instances where your town council goes slack with feedback after the election? For me, really buay tahan. There has been a sewer smell emanating somewhere and going into our household. I suspect is some nearby drain got clogged or something. The smell is not too much of a problem, but the bigger worry is the potential spread of dengue fever lor. Called TC, they said they also received feedback over the past few weeks liao, and that they informed NEA to do something. Called NEA, and they said they did not have record of the problem.

END_OF_DOCUMENT_TOKEN_TO_BE_REPLACED 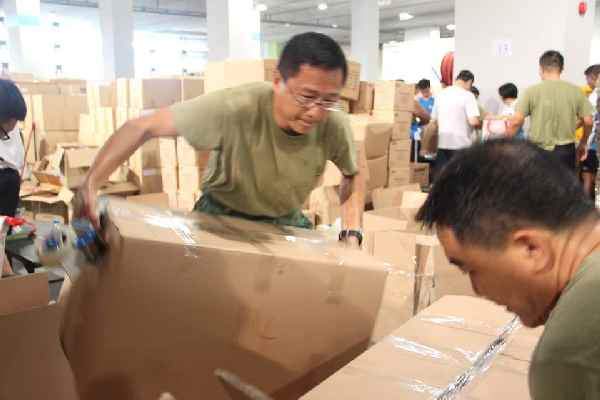 Recently, some online netizens were complaining about the SAF exploiting our NSFs and volunteers to pack the #SG50 goodiebags for NDP this year. But these people don't realise that it is not just the NSFs but all the regulars as well. If you see the middle aged man in the photo, he is BG Lam Sheau Kai, the Commander of the Combat Services Support Command HQ. He is down there with his men, getting his hands dirty, getting things done. He is not blowing aircon in his office and sitting on his hands.

END_OF_DOCUMENT_TOKEN_TO_BE_REPLACED

SAF APPOINTS ANOTHER PAPER GENERAL TO CHIEF OF NAVY

A new Chief of Navy has been appointed and will take on his duties in August. Rear-Admiral (RADM) Lai Chung Han, 41, will be taking over from RADM Ng Chee Peng, 44, as part of a "continuing process" of leadership renewal in the SAF.