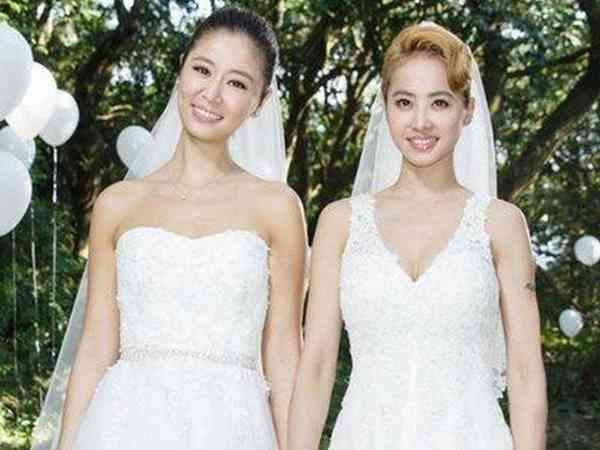 Want to see Taiwanese Mando-pop star kiss another girl in her new music video for the song, "We are all different, Yet the Same?" Not in Singapore, it seems. Jolin Tsai's song and music video have been banned in Singapore.

END_OF_DOCUMENT_TOKEN_TO_BE_REPLACED 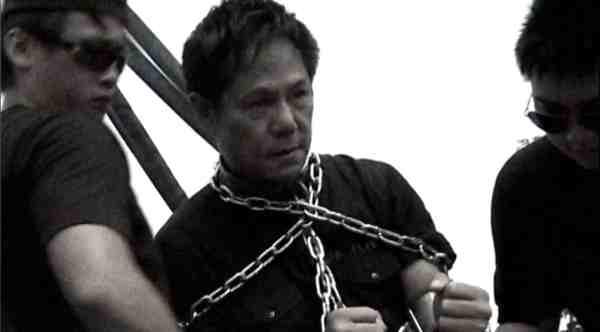 IKEA Singapore said today that it is reconsidering its support for a magic show staged by senior pastor Lawrence Khong who is an outspoken critic against homosexuals. Gay rights groups had protested a move by the company to lend support to the show after an advertisement showed that the retailer's membership programme, Ikea Family, is one of the supporters of Khong's magic show in July.