Barely 30minutes ago, I almost got scammed on Carousell. So this Carouseller pm me and ask for my Whatsapp contact which I readily gave. Then the conversation took place and the offer was a bit too good to be true. But because I recently did have a transaction across the border to Malaysia, I did not doubt the carouseller until I googled the area code while waiting for payment. As anyone can see from the convo in the attached pics, these scammers are now on Carousell. Please stay guarded.

END_OF_DOCUMENT_TOKEN_TO_BE_REPLACED

BEWARE OF MOBILE PHONE RE-CONTRACT SCAM, I ENDED UP WITH $15,000 DEBTS 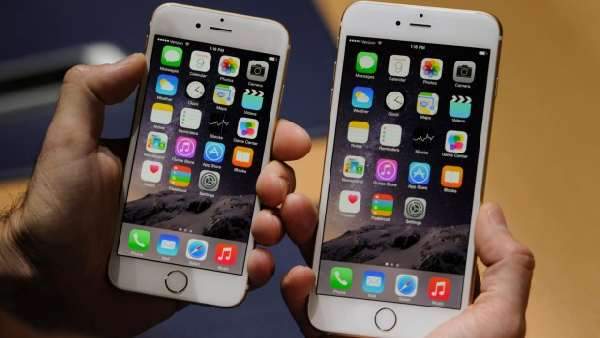 The scammer told me that to earn commission, I had to sign phone contracts and passed the phones to him and he will get a third party to cancel the contracts in office. I trusted him and by sheer desperation after losing my job, I agreed and went with him to sign 2 contracts with Singtel, 2 from Starhub and 1 from m1 with max plans with the phones coming in for free. It is a total of 5 contracts amounting to about $1000 a month with about $3000 for early termination fee for each contract I signed.

END_OF_DOCUMENT_TOKEN_TO_BE_REPLACED The High Court on Monday (Nov 17) ordered a freeze on the local assets of Madam Weng Yandan, the wife of former tour guide Yang Yin. Yang, 40, is in the middle of a legal tussle over the assets of 87-year-old multimillionaire Chung Khin Chun. He is currently in remand over a separate criminal case, facing 331 charges of falsifying receipts related to his music and dance company.

END_OF_DOCUMENT_TOKEN_TO_BE_REPLACED Former China tour guide Yang Yin, who is embroiled in a legal tussle over the assets of a wealthy 87-year-old widow, was charged in court with another 320 charges for falsification of accounts on Wednesday. The 40-year-old was represented by his lawyer Mr Wee Pan Lee from Wee, Tay and Lim LLP. Last Friday, Yang was accused of falsifying the accounts of his company Young Music and Dance Studio between 2009 and 2014. He faced 11 charges for falsifying receipts worth $28,000 in total - purportedly paid to his company. These were mainly for music services, such as piano tuition.

END_OF_DOCUMENT_TOKEN_TO_BE_REPLACED

HOW MANY MORE FAKE FTS ARE THERE IN S’PORE? We just had Yang Yin from China who was granted PR and EP almost instantaneously when he claimed to have graduated from the prestigious Zhejiang University of China, a China Ivy League in the class of Fudan University and Shanghai Jiaotong University. However his job was a tour guide in China and ICA valued him so much as a rare Foreign Talent. He went on to cheat a rich 87-year widow of $40 million of her assets. Imagine the stupidity of ICA, a graduate from an Ivy Leage University whose occupation was a tour guide. Clearly something is wrong, his qualification got to be a fake.