APPOINTMENT OF FORMER PAP MP TO JUDICIARY NOT IDEAL 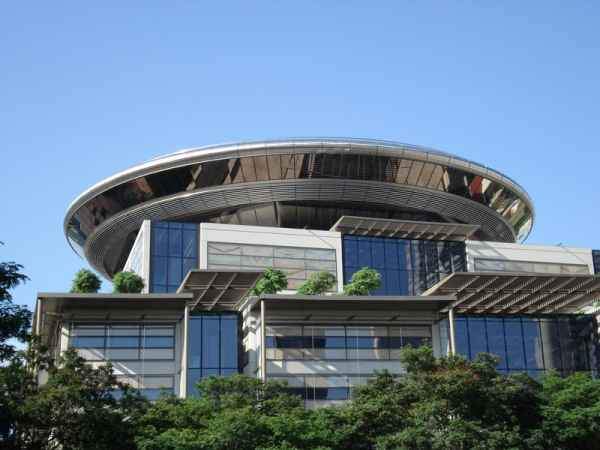 PMO has announced that Mr Hri Kumar, former PAP MP, will be appointed Deputy Attorney-General with effect from March 2017. I was asked by a local paper whether I had any concerns about partisanship, given that Mr Kumar was such a strong critic of AHPETC, our WP-run Town Council.