INDONESIA EXPECTS DRIER THAN USUAL WEATHER, FOREST FIRES OUT OF CONTROL IN RIAU 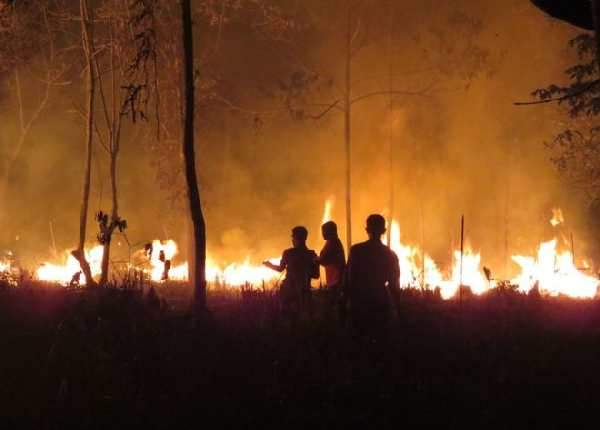 Indonesia's weather agency BKMG declared that it expects drier than normal weather in fire-prone regions in western and central Indonesia for the months of March and April. This region is highly susceptible to haze during the dry season due to forest fires caused by slash and burn techniques used to clear land for palm oil plantations. Just last week, Riau's Governor declared a State of Emergency in Riau to combat the burning forest fires which are getting out of control.

END_OF_DOCUMENT_TOKEN_TO_BE_REPLACED 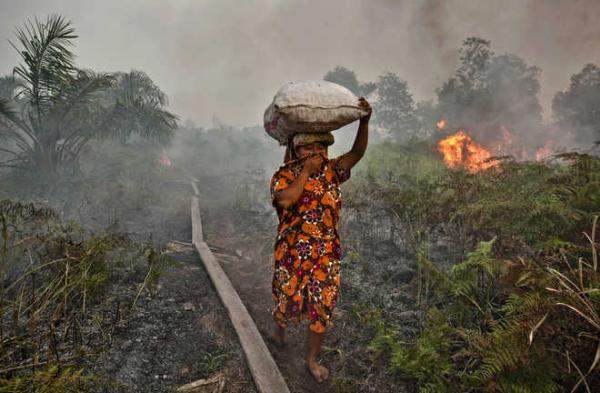 In a bid to prevent a repeat of the haze that occured in 2015, Indonesia's western province of Riau has declared a state of emergency over forest and land fires blazing on the island of Sumatra on 8 March 2016. About 500 military and police personnel and a water-bombing helicopter have been deployed to help fight the fires but the haze had not yet reached urban areas. The current wind conditions means that the haze will not affect Singapore for now. Records have shown that efforts by Indonesia and her neighbouring countries to put out the fires have been dismal. The 2015 forest fires ended only when the rainy season arrived.

END_OF_DOCUMENT_TOKEN_TO_BE_REPLACED

INDON MINISTER: SPORE’S OFFER OF ONLY 1 PLANE TO FIGHT FIRES IS INSULTING 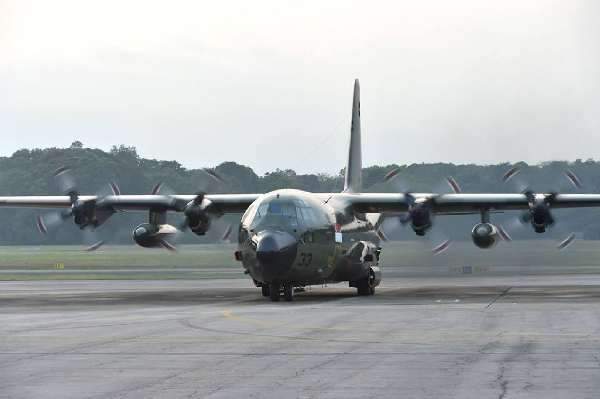 In an interview with Tempo magazine, Indonesian Coordinating Minister for Politics, Law and Security Luhut Binsar Pandjaitan said that Singapore’s offer of only "one aricraft" to fight the raging forest fires was "insulting" to Indonesia. He also defended Indonesia's lack of enthusiasm in putting out the fires and for its delay in accepting external help.

END_OF_DOCUMENT_TOKEN_TO_BE_REPLACED During a meeting in Jakarta to discuss the haze issue, Indonesian officials told the Singapore delegation that they had enough resources to fight the forest fires and does not need Singapore's assistance at this time. Singapore repeated its offer of assistance including the sending of one Chinook helicopter to conduct water bombing and one C-130 aircraft for cloud-seeding operations. However, Indonesia stood firm and said it had enough resources to deal with the fires.

END_OF_DOCUMENT_TOKEN_TO_BE_REPLACED 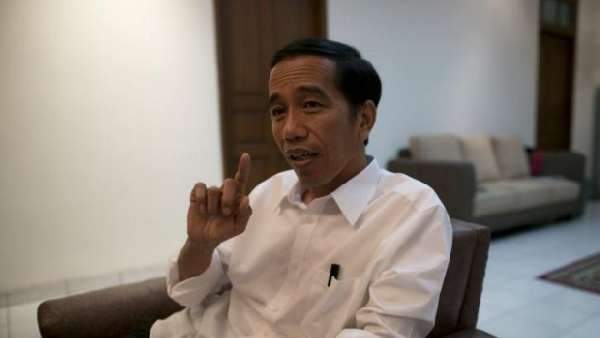 In an interview with the BBC, Indonesia's President Joko Widodo said it would take three years before results can be seen from efforts to end the annual forest fires. He stated it is "not a problem that you can solve quickly".

END_OF_DOCUMENT_TOKEN_TO_BE_REPLACED

THE HAZE MAY BE BACK NEXT MONTH

Indonesian officials are bracing themselves for more widespread fires in the coming months, with Australian meteorologists predicting the return of the El Nino phenomenon as early as July.. FOREST fires in Sumatra may flare up as early as next month, the Indonesian authorities warned as cloud-seeding and water-bombing operations resumed this week to curb the threat of haze, which blanketed the region last year. The head of emergency response at Riau province's disaster management agency, Mr Ferialdi, said a Hercules aircraft and three helicopters made 20 sorties yesterday to put out fires. "Conditions are very much under control now. We also do patrols and get regular updates of conditions on the ground from local residents," he added.

END_OF_DOCUMENT_TOKEN_TO_BE_REPLACED

IN JAKARTA - The haze over Riau could hit Singapore soon as wind speeds change, the head of the local weather station said on Friday. "Wind movement that was previously from the north and east to the south has begun to reverse, so there's a chance the haze could reach Singapore," said Mr Sugarin, head of the Meteorology, Climatology and Geophysics Agency (BMKG) station in Pekanbaru.

END_OF_DOCUMENT_TOKEN_TO_BE_REPLACED

The 108 hotspots spotted over northern and central Sumatra yesterday (Feb 3) will likely not affect Singapore due to prevailing winds blowing from the north-east, the National Environment Agency (NEA) said.