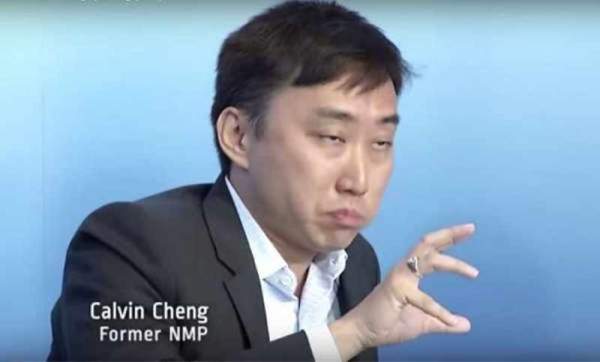 I am seeing the usual suspects giving interviews and writing to foreign media, milking the misery of the Oxley 38 saga. To me this is worse than airing dirty laundry in public. This is treason. If you want to change Singapore, get involved in politics. Stay in Singapore. Appeal to the Singaporean voter. Not to foreigners who do not care whether if Singapore survives.

END_OF_DOCUMENT_TOKEN_TO_BE_REPLACED 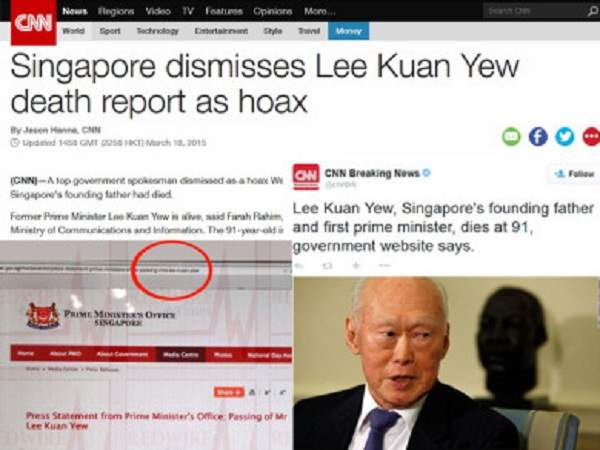 CNN Breaking News and CCTV, Sina, and Phoenix China News were among the few news agencies that broke the news of Lee Kuan Yew's "death" yesterday. However, they had based their reports on a hoax Prime Minister's Office (PMO) announcement, which was actually a photoshopped image by a prankster. The police are investigating after the PMO lodged a police report.