Netizen: Why Are Our Government Pages Managed By People Overseas?

One netter observed that many of the ministries' FB pages are managed by people overseas. Can this be considered foreign intervention?

END_OF_DOCUMENT_TOKEN_TO_BE_REPLACED

Pro-PAP Facebook page Critical Spectator was one of those deactivated on 8 July 2020. However in a twist of events, Critical Spectator managed to get itself reinstated in late July. Polish national Michael Petraeus, explained that he "had to pull all the strings that I could, push Facebook's support and get the case higher up," Michael Petraeus was eventually helped by an unnamed Facebook staff to put his name on the line It is disturbing that a foreigner is able to pull strings that influenced a Facebook staff in Singapore to risk his job for the sake of getting this pro-PAP Facebook page back online.

END_OF_DOCUMENT_TOKEN_TO_BE_REPLACED

MNCS CAN SUPPORT PINK DOT, THEY ARE NOT FOREIGN ENTITIES, 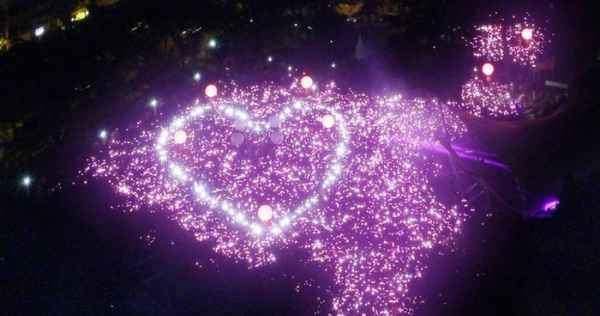