SON OF FONG SWEE SUAN: THANK YOU FRIENDS, FOR COMING TO MY FATHER’S WAKE

I have attended a number of wakes. I know the etiquette, know the loved ones were heartbroken and how tired the mourners were. What I knew was just the tip of the iceberg until I was on the host instead of guest. After the shock of discovering a black hole where a large part of my world used to be, I had to talk to medical first respondents, police investigators and alert family members. After the morgue, funeral arrangements, obituary release and in dad's case, the press, everything was a daze.

END_OF_DOCUMENT_TOKEN_TO_BE_REPLACED 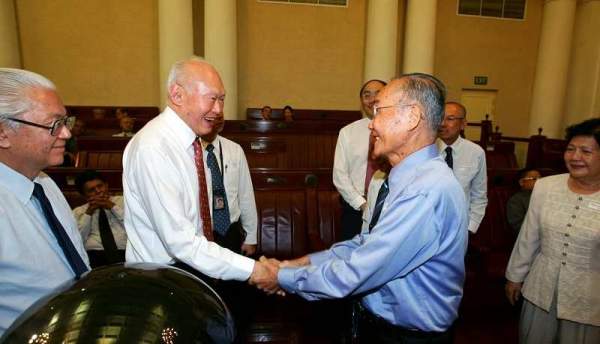 PM Lee’s “condolence” letter is not merely another attempt to rewrite history but also to slime a dead former political opponent. Many Singaporeans are shocked. PM Lee holds the world record for the leader of a democratic country to have maligned dead political opponents, not once but twice. In 2008, he had written a similar “condolence” letter to the children of J B Jeyaretnam.