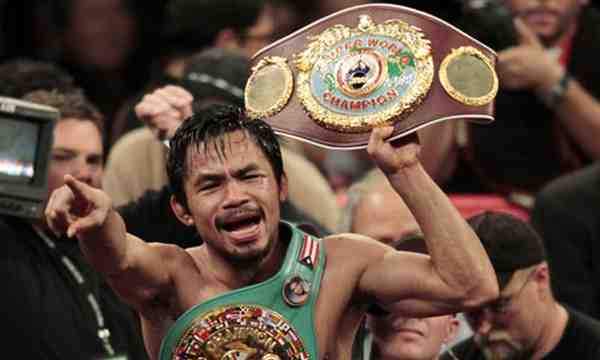 Two days after saying he would be open to a re-match with Manny Pacquiao, unbeaten American Floyd Mayweather Jr reversed course on Thursday while describing the Filipino as "a sore loser".

END_OF_DOCUMENT_TOKEN_TO_BE_REPLACED

MANNY PACQUIAO SUED IN THE US FOR LOSING MATCH 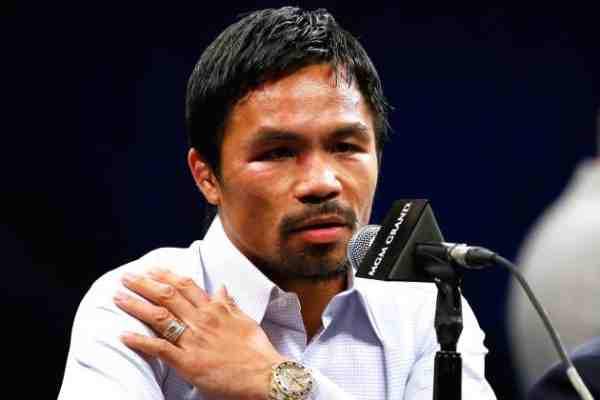 Two people in Nevada filed a lawsuit on Tuesday against Manny Pacquiao, alleging the boxer defrauded ticket buyers, television viewers and gamblers by failing to disclose a pre-bout shoulder injury ahead of his fight against Floyd Mayweather Jr.

END_OF_DOCUMENT_TOKEN_TO_BE_REPLACED 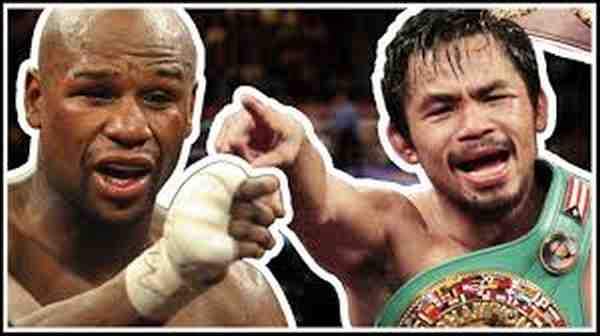 Filipinos filled gymnasiums, cinemas and bars as the South-east Asian nation of 100 million people stopped for Pacquiao's battle with Mayweather in Las Vegas, which he lost in a unanimous points decision. A devastated Pacquiao said immediately afterwards that he thought he had won, and many at home agreed with him as they lashed out at the judges while heaping praise on their inspiration.