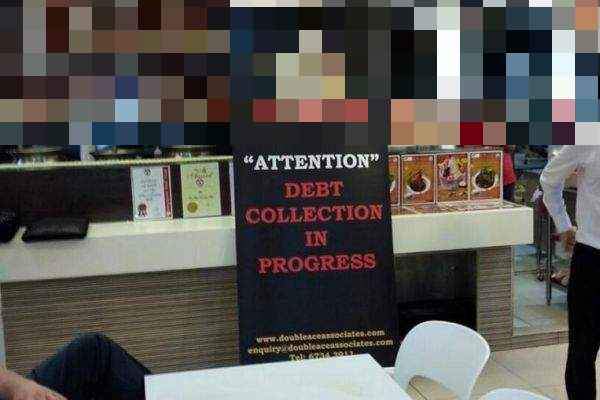 According to the article “Steep household debt is the biggest speed bump ahead for Singapore: report” (Singapore Business Review, Mar 14, 2016) – “A report by ICAEW showed that the pace of consumer spending in Singapore has slowed compared to its long-term average, suggesting that steep household leverage are crimping the city-state’s growth prospects.

END_OF_DOCUMENT_TOKEN_TO_BE_REPLACED

TEMASEK HOLDING’S PORTFOLIO TO BE WIPEOUT IN NEXT FINANCIAL CRISIS? 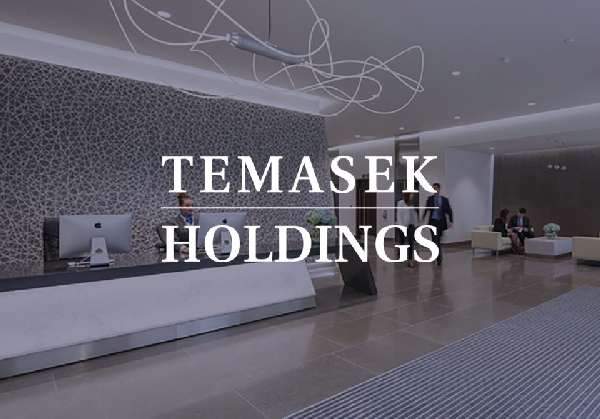 Two months ago, Temasek reported a one year shareholder return of 19.2% for FY 2015. Its portfolio value (PV) increased by $43 billion to $266 billion and as usual, Temasek reported an unbelievable 16% compounded return since 1974. On closer scrutiny, most of the $43 billion increase came from its 10 largest listed investments valued at about $112 billion on 31 March 2015 (table below). Stock markets seem to have signaled a sharp correction ahead and the likelihood of Temasek’s portfolio being wiped out is increasing by the day.