PINOYLAND: ALL MAIDS SHOULD HAVE INTERNET AND FACEBOOK SO AS TO COMPLAIN ABOUT EMPLOYERS 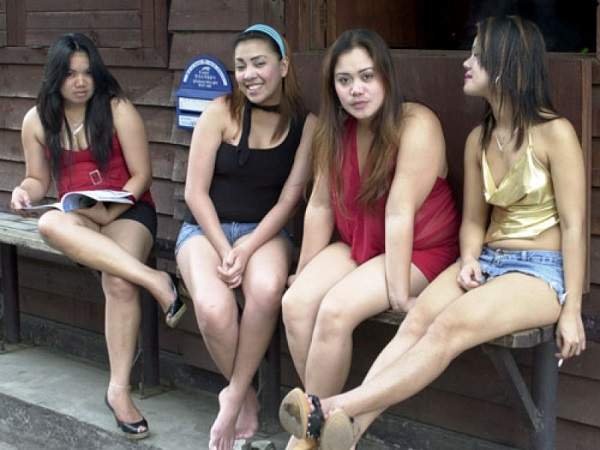 The Philippines Overseas Employment Administration (POEA) announced yesterday that all Filipino workers overseas should have access to the internet and Facebook. It said that having Facebook accounts would allow these Filipino workers to report on unfair actions by their employers and to resolve conflicts between themselves and employers.

END_OF_DOCUMENT_TOKEN_TO_BE_REPLACED 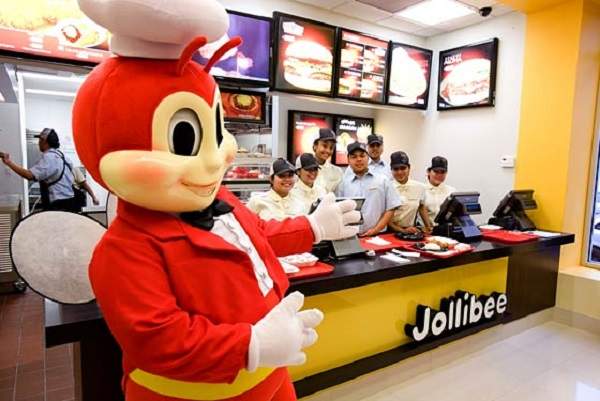 The moral of the story: I think I'm starting to agree with most Singaporeans that our country is becoming a little too crowded out by foreigners who think they own everything here in Singapore. I used to be quite anything about the government importing foreigners because really, there are so many positions that Singaporeans don't want to do, like cleaning, nursing... But this is too much. Having to endure rude gestures and behaviour from a person who's come here to Singaporeans' money, MY money, is just too sickening.

END_OF_DOCUMENT_TOKEN_TO_BE_REPLACED

I took a cab from my office to ubi this morning and I encounter a Pinoy driving taxi in Singapore. Isn't this illegal in Singapore? I am shocked that some Taxi companies are breaking laws by hiring Pinoy to be working as Taxi drivers. Are our local taxi drivers going to be displaced as well? The pinoy speak with a very strong accent that I couldn't understand properly and he was also extremely rude to Singaporeans like me.