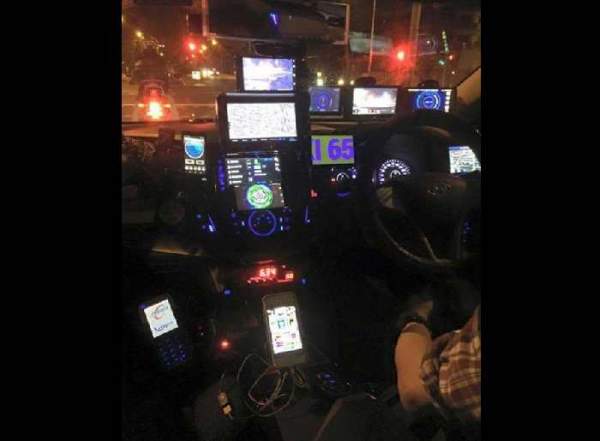 I was inside taking his cab, he has 3 gps and best part can ask me 3x along the way how to go east coast park lagoon. He has vehicle radar, equalizer, gps, very glaring the top deck board sure block his view cos his height is lower than all these screen. I more fed up when he keep asking for direction then I ask ummm what is your GPS for... I was like are u a Singaporean? East coast park lagoon hawker he also don know how to go.

END_OF_DOCUMENT_TOKEN_TO_BE_REPLACED 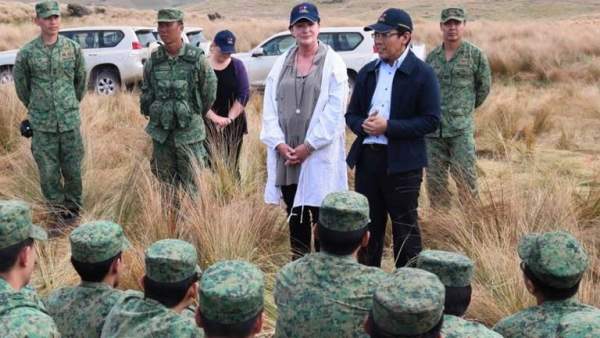 The issue of Malays not being deployed in certain Singapore Armed Forces units and under-represented among the SAF's top ranks has been an issue in the community. Yesterday, Dr Maliki - the first Malay political office-holder in the Defence Ministry - said the Malay community continues to make positive contributions to Singapore, including in the area of defence and security. "I have met many Malay servicemen in every service and formation in the SAF, including as fighter pilots, commandos, and naval combat systems operators," he said.