FIERCE BLACK CAT INVADED MY HOME @ 1 AM, SCDF & SPF CALLED IN TO CHASE IT OUT 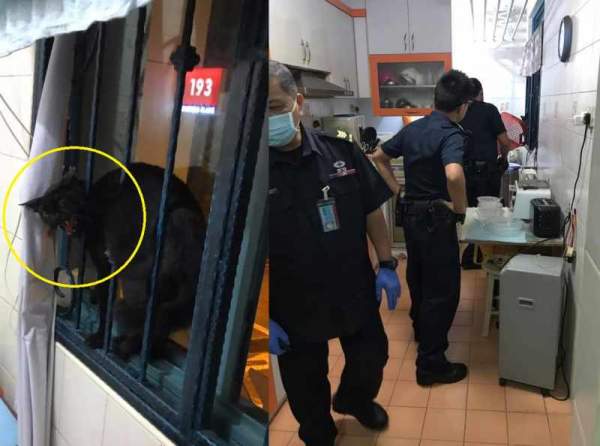 BURGLARY in my HOME at 1am! Really no idea what witchery or sorcery led the BLACK CAT came in! Door and windows were shut and locked! For 2 hours, tried myself to bring it out but it was too aggressive, growling menacingly and defensively scratching to keep me away.

END_OF_DOCUMENT_TOKEN_TO_BE_REPLACED

OLD MAN ON WHEELCHAIR CHARGES ONTO ROAD TO BEG MONEY FROM DRIVERS, GETS ANGRY WHEN REJECTED 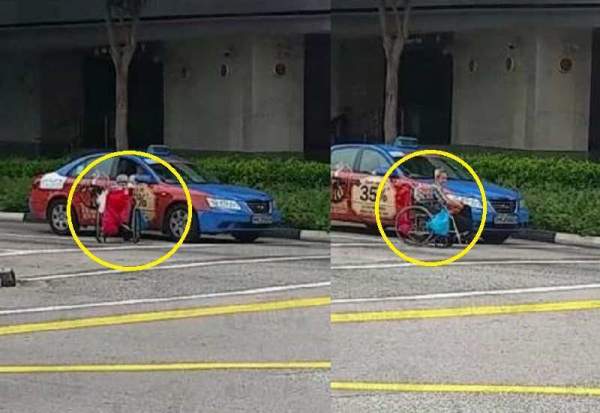 I saw an old wheelchair bound man going onto the roads to begs money from a taxi driver who was stationary near Race Course Road. The old uncle wheeled himself against oncoming traffic to talk to the taxi driver while gesturing to passerby. He will ask for money from passerby in a fierce way and shout or scold people who reject him. If people give him too little money, he will give snide comments and say they are stingy. He put his life and other motorist at risk when he rush onto the roads just to beg for money from the drivers. This is really too much.