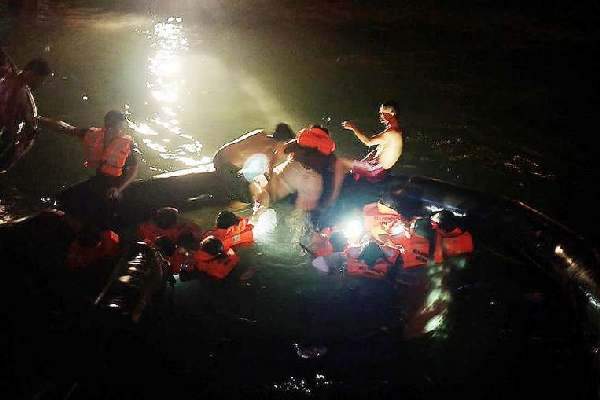 I'm one of the victims onboard of the disastrous ferry. When the accident happened, the captain had no idea what to do. I was informed there were 2 RSAF ship awaiting at the boarder of the water line dividing Indonesia and Singapore. All the captain of the ferry needed to do was to just fire the SOS flare and they will come over to rescue. I confronted the captain and asked him why won't he fire the flare. All he said to me in melayu was: "cannot, I don't want and I don't know!" Is that acceptable? And the captain cockpit was found full of alcohol stench and the captain actually vomited.

END_OF_DOCUMENT_TOKEN_TO_BE_REPLACED 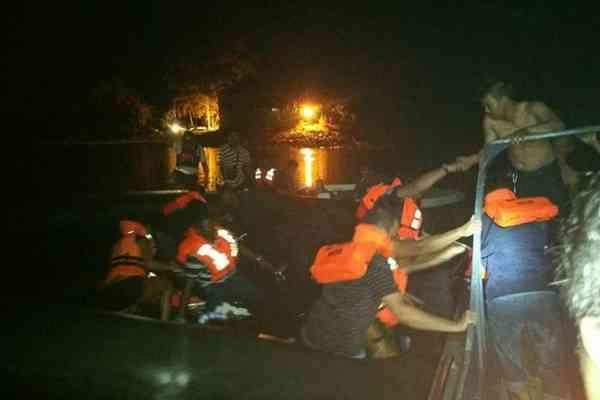 END_OF_DOCUMENT_TOKEN_TO_BE_REPLACED

The captain of the ill-fated South Korean ferry has been arrested, and vilified, for violating the ancient mariners’ code of being the last off a stricken boat. The 23-year-old greenhorn third mate who was at the helm of the vessel is under scrutiny for her role in the disaster. But emerging reports are suggesting that not all of the 29 crew are guilty of neglect. The actions of 22-year-old Park Ji-young, in particular, suggest that some performed their duties heroically. New witness accounts from survivors have suggested that Park, a part-time crew member who worked at the cafeteria on board the Sewol, which sank last Wednesday with 476 passengers and crew, might have helped save almost one-third of the 174 survivors.