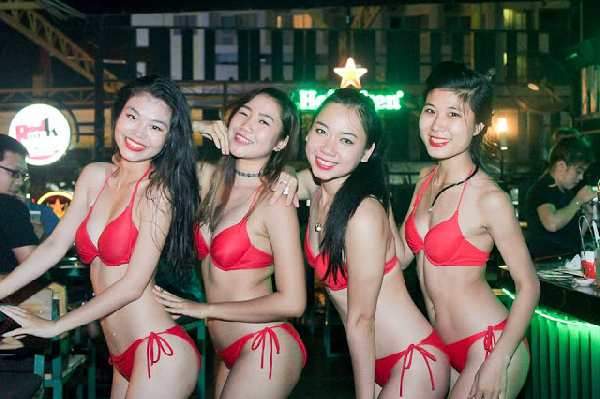 On Wednesday night, 20th April 2016, three friends and I (all girls) went to f.Club, and despite it being ladies night -- which is universally known to entail free entry as long as your IC reads ‘F’ for female -- one of my friends was denied free entry on account of being “inappropriately dressed”. The only difference was that I wore a cropped top that bore my midriff and she was in a long-sleeved sweater. We both complied to the dress code, yet she was asked to pay a $30 entry fee and I was let in for free. My friend was not “inappropriately dressed” as the bouncers repeatedly and brainlessly asserted; she was not dressed “femininely”.