A netizen has shared these photos of a fatal accident that took place at the traffic junction of Jalan Bahar and Jurong West.

END_OF_DOCUMENT_TOKEN_TO_BE_REPLACED We are looking for witnesses for a fatal traffic accident happened on 7 May Sunday morning between 6.30am-7am. My dearest mother was knocked down by a car near the traffic light after tiong bahru plaza bus stop (outside of uob) She died on the spot.

END_OF_DOCUMENT_TOKEN_TO_BE_REPLACED

WHY EVERYBODY STOPS OR SLOWS DOWN AT EXPRESSWAY JUST TO SEE ACCIDENT? This morning, there was a fatal accident along PIE towards Tuas near Adam Road exit on the right lane where a car rammed into a motorcyclist and the motorcyclist died on the spot, guess what happened next? Everybody were there (including traffic from the opposite direction) are either driving at dead slow speed or stopping to see the commotion, I wonder what is so interesting to be nosey about? Is it very fun and interesting to see an accident taking place or when there is fatality?

END_OF_DOCUMENT_TOKEN_TO_BE_REPLACED

DAUGHTER OF WOMAN KILLED IN PIONEER ACCIDENT CLARIFIES: MY MOM WAS HEALTHY; NO CANCER 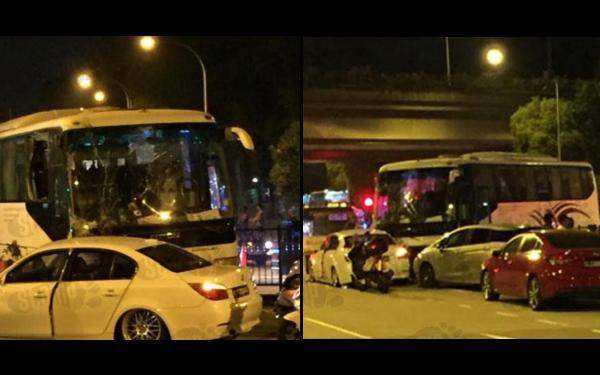 While I appreciate the many accounts of my mother's kindheartedness and acknowledge factual details of the event, I would like to clarify certain details that have been falsely reported and have caused much hurt to my father and I.

END_OF_DOCUMENT_TOKEN_TO_BE_REPLACED 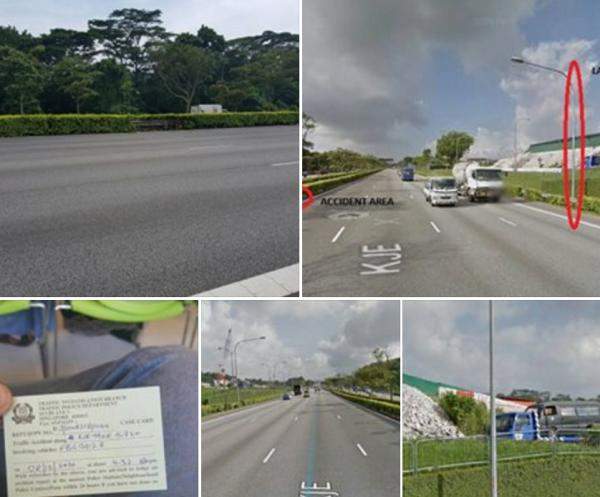 It was believed that Police received a call from member of public informing of the accident at 4.52am and upon police arrival, his body was found on the ground. His helmet was nowhere to be found and I suspected that someone might have removed the Caberg duke flip up helmet (black) since it's attached with a camera to run away with the evidence as there are only minor scratches found on the face. Police are still investigating the case and so far it's being classified as a self skidded which my friends and myself refused to accept as he is a very safe rider and always cautious when riding his bike. He was on the way home from work and just few turns away from his destination.

END_OF_DOCUMENT_TOKEN_TO_BE_REPLACED 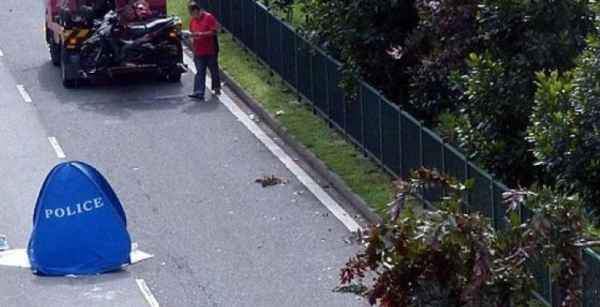 A 37 year-old motorcyclist was killed in an accident on West Coast Highway near Clementi road while trying to avoid a fallen tree branch on the right side of the expressway.

END_OF_DOCUMENT_TOKEN_TO_BE_REPLACED 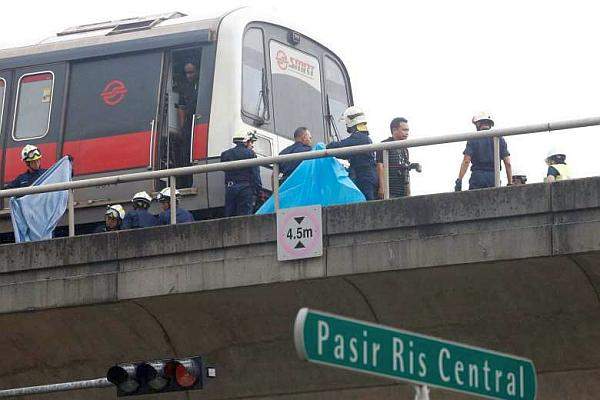 After an internal disciplinary inquiry, Mr Rahmat Mohd, 49, was dismissed by SMRT Corp. Mr Rahmat was the driver of the train which killed two SMRT maintenance workers at Pasir Ris station on 22 March. The two men, Mr Nasrulhudin Najumudin, 26, and Mr Muhammad Asyraf Ahmad Buhari, 24, were part of a group of 15 sent to investigate a possible fault with a track equipment.

END_OF_DOCUMENT_TOKEN_TO_BE_REPLACED The Police are appealing for information on a fatal hit-and-run accident that occurred on 4 September 2016 at about 1.20 am along Henderson Road towards Tiong Bahru Road, opposite Bukit Merah View Market & Hawker Centre. The accident involved a 61-year-old female pedestrian and an unknown vehicle.

END_OF_DOCUMENT_TOKEN_TO_BE_REPLACED 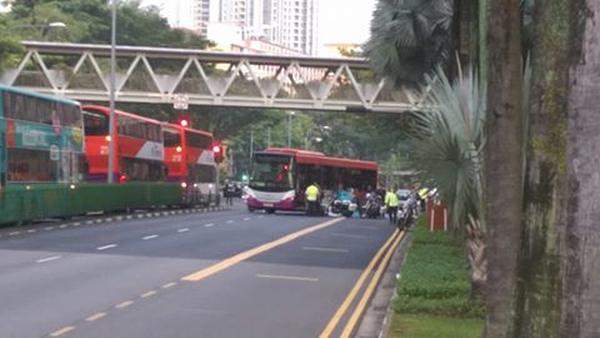 This morning (7 July 2016), Facebook user Kaede Tseng spotted a blue tent placed outside Toa Payoh Bus Interchange. It was later reported that a man in his 60s had been knocked down by a bus. Paramedics pronounced him dead at the scene.

END_OF_DOCUMENT_TOKEN_TO_BE_REPLACED 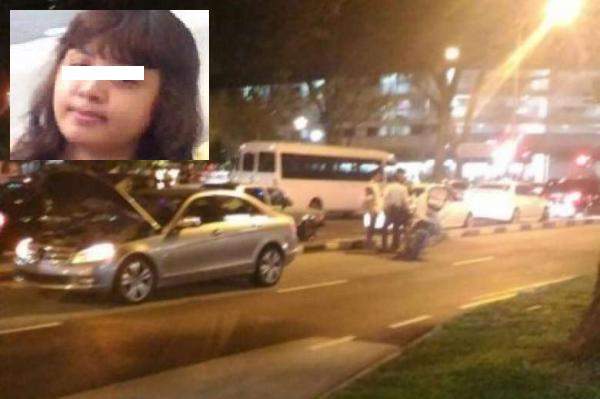 Dear friends, last night (7 june 2016) a fatal accident happened at Jurong west ave 1 at the taffic junction in front of Jurong west Ramadan Baazar at around 9pm. It involve a dark grey Merc driven by a middle age chinese driver and a young malay female (decease) who is just a day shy of 21year of age. (BIRTHDAY ON 8 JUNE). I and my younger brother was one of the first few stall holder who rush forward upon seeing the accident as it happened just in font of my stall. No words can descripe the scene which i saw. The decease is one of a stall assistance at the baazar and was crossing at the taffic junction was she was struck down. She had a widowed wheel chaired bound mother and was the the pillar of strength for the family. A number of eye witnesses had gone forward to give their statements but now the problem is the driver claim he doesn't remember the details and futher more it happen at a traffic light juction crossing. Even his car cam was missing . So alot of twisting and turning coz a lot of us heard the loud noise when he mount the center divider at a very high speed and thus our statement only reflect that. I sincerely appeal to my friends to please shared this post as more evidence and eye witness can come forward. Better if someone who had an in car -cam footage of the accident or someone who was there at that time and saw the whole accident can come forward and bring some justice for the innocent deceased and family.