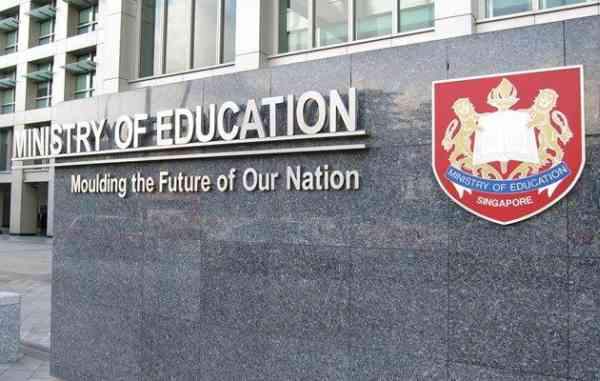 Shortly after the Singapore government announced that Government-aided schools would require non-citizens to pay higher school fees in an attempt to "further differentiate fees by citizenship", some self-entitled foreigners have reportedly been up in arms. A number of foreigners, whose children are in government schools, decried the move as an attempt to "please citizens" and "push the foreigners away".