On a PSP walkabout at a market, a man in red confronted Lee Hsien Yang and shouted at him that he is shameful, and asked him to settle his family matters at home. Is this man a real resident of the constituency airing his views? Or is he a paid actor of the PAP to cast aspersions and ruin the good reputation of the PSP?

END_OF_DOCUMENT_TOKEN_TO_BE_REPLACED

HO CHING SPEAKS UP FOR FIRST TIME, REMINDS SIBLINGS LKY WOULD NOT WANT THEM TO SQUABBLE

The noise coming from Ho Ching now is that she claims she had informed the Lee siblings about the items loaned to the National Heritage Board, and she vehemently claimed that she had informed Lee Hsien Yang and Lee Wei Ling about what she did when tidying up the house at 38, Oxley Road after Mr Lee's funeral. In her reply, she also managed to insinuate that the cleaning up process was hard work, and she had to do it, as she did not see either Lee Wei Ling or Lee Hsien Yang's wife capable of doing such "dogsbody" work. She also said that at all times, she had informed all the siblings about her actions, and whenever she found interesting things for NHB, she would tell the siblings and they were agreeable to the items being put on show. She also reiterated that these items are loaned out from the estate, and must be returned. She ended her reply by tugging on the family heartstrings by saying "I hope that whatever you are upset about, you will have the heart to remember what papa and mama would have wanted most for the family and for Singapore." Spoken like a true diplomat.

END_OF_DOCUMENT_TOKEN_TO_BE_REPLACED

THE ONLY SUMMARY YOU WILL NEED FOR THE LEE FAMILY FEUD: FOR LAZY S’POREANS ONLY 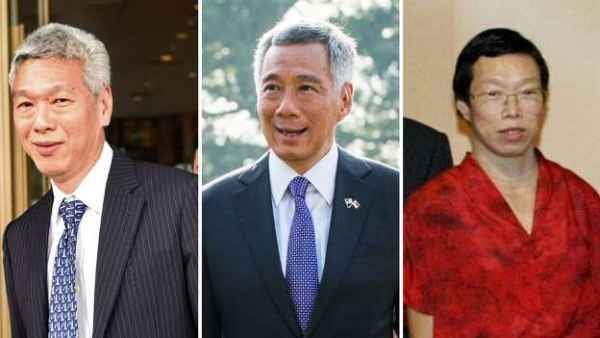 The only summary you will need for the Lee family feud

END_OF_DOCUMENT_TOKEN_TO_BE_REPLACED 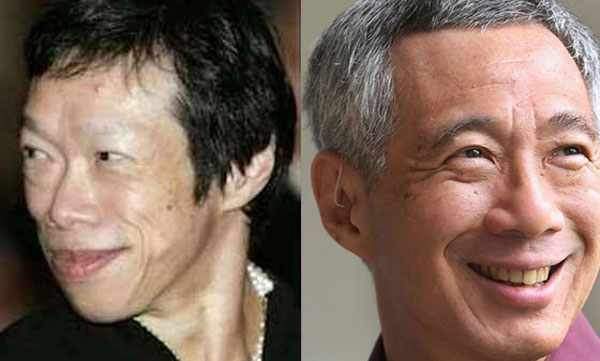 38 Oxley Road was bought by my parents, it is for them to decide what its fate is. My Father had told us, his children, repeatedly, that being family property, there is no need to donate to charity if Oxley were sold. Hsien Loong, as a condition for selling the house to Hsien Yang, and in his attempt to punish Hsien Yang for blocking what he wants to do with the house, stipulated that in addition to paying Hsien Loong the market value of the house, he must also donate 50% of that value to charity.