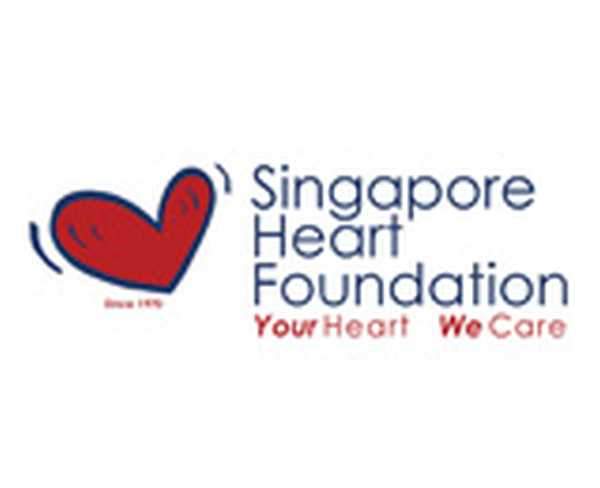 It was reported today that the Singapore Heart Foundation (SHF) has filed a police report against fake volunteers who asked for donation using their name. The fake volunteers were apparently doing their rounds at Bugis Junction on 19 February. In fact, in more recent times, there have been lots of leaflets placed under doors of HDB flats, stating that they are doing a collection in behalf of some charitable or religious organisations, and to leave unwanted but usable items like clothes and newspapers outside the house. How do we know that these people are really collecting on behalf of the organistions they are supposed to? What if they turn out to be fake volunteers as well, collecting used items for their own profit?