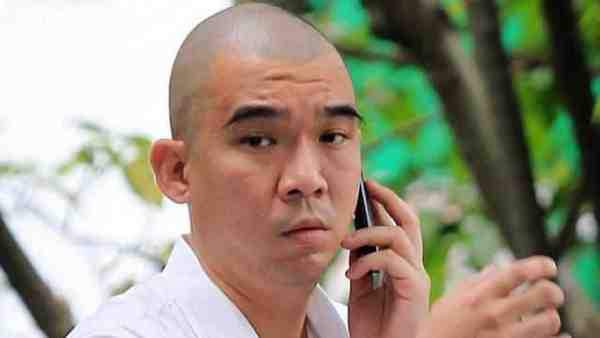 34 year-old Yeo Cheng San was desperate for a job after his hair salon folded in 2004. Without anywhere to go, he decided to buy fake degrees in human resource management from the Florida International University over the Internet. He bought a Bachelor's degree, a Master's degree and a Post Graduate Diploma, which cost him over $8,000. He later used these fake degrees to secure jobs with 3 companies, where he used to earnbetween $9,000 and $12,800 a month.