47 year-old Yulianto was working in Hotel Ciputra Semarang when he reached for his phone in his front shirt pocket... little did he expect the phone to explode in white flames and set him and his clothes on fire!

END_OF_DOCUMENT_TOKEN_TO_BE_REPLACED 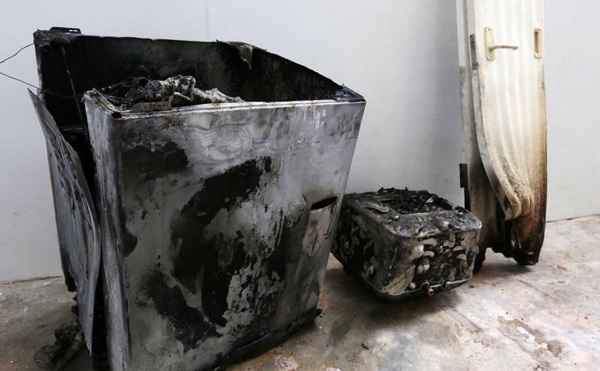 A 42 year-old Singaporean housewife and her 16 year-old daughter were in for a rude shock yesterday afternoon when their washing machine, which had been washing their laundry for 10 minutes or so, suddenly burst into flames and exploded.

END_OF_DOCUMENT_TOKEN_TO_BE_REPLACED 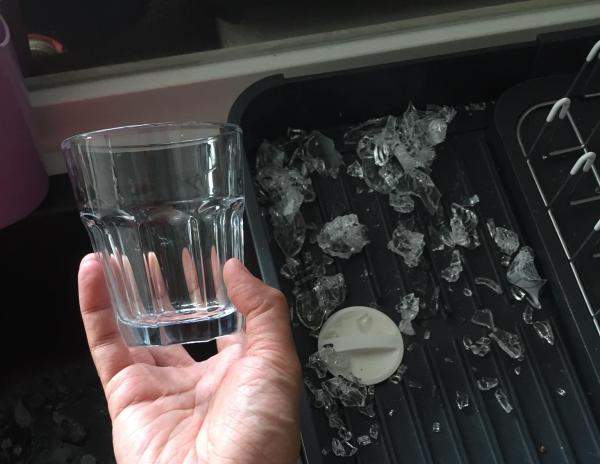 We bought half a dozen of your glass cups earlier in the year. On Saturday (1 Oct 2016) morning, we found that overnight, one of the cups that we used and left on our drying rack literally exploded with glass shards found all over the kitchen area.

END_OF_DOCUMENT_TOKEN_TO_BE_REPLACED

IPHONE 6 PLUS EXPLODED WHILE BEING PLUGGED IN TO CHARGE 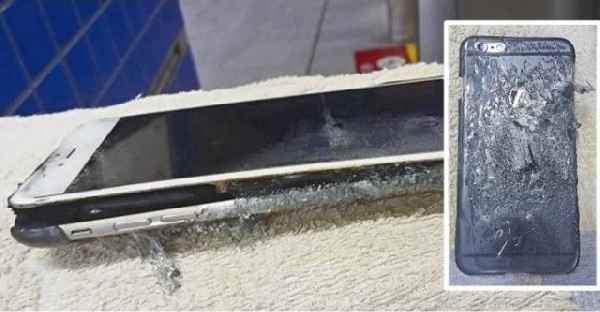 A Hong Kong woman has claimed that her iPhone 6 Plus 128GB exploded while being charged. The explosion not only dislodged the screen from the handset, is also melted the back cover of the phone. She claims that she plugged the charger into the iPhone at 1am on Saturday and left it on the desk. Several hours later she was awaken by a loud bang and a burning iPhone.

END_OF_DOCUMENT_TOKEN_TO_BE_REPLACED

MAN SEVERELY BURNT AFTER HIS IPHONE 5C EXPLODED IN THE POCKET 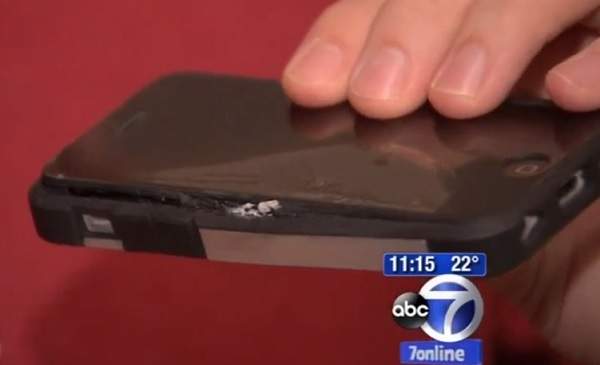 We use these devices extensively every single day and while they’re safe for the most part, sometimes we do get to hear about freak accidents where people get burned to injured even worse by their smartphones. Erik Johnson, a man from Long Island, New York, suffered something similar recently. His iPhone is reported to have exploded spontaneously when it was still in his pocket on Valentine’s Day.

END_OF_DOCUMENT_TOKEN_TO_BE_REPLACED

Geylang is the ‘potential powder keg’ waiting to explode

While concerns about public order have been focused on Little India after it saw Singapore’s first riot in more than four decades last year, the police are more worried about Geylang because “all the indicators for potential trouble are there”, Commissioner of Police Ng Joo Hee told the Committee of Inquiry yesterday. He brought this up while explaining that the riot on Dec 8 came as a surprise to the authorities, unlike the situation in Geylang, to which they have been paying close attention.