A netizen came up with 4 solutions for SMRT to facilitate students who are late for exams due to train delays. She suggested linking up with taxi companies, having buses for students only and even preparing a room in the station for them to take their exams!

END_OF_DOCUMENT_TOKEN_TO_BE_REPLACED 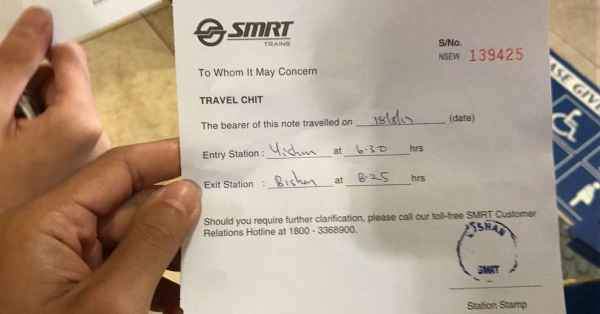 A North South Line delay this morning caused several students to be late for school and their oral examinations this morning, but the Ministry of Education (MOE) has assured students that they will not be penalized as alternate arrangements have been made.

END_OF_DOCUMENT_TOKEN_TO_BE_REPLACED 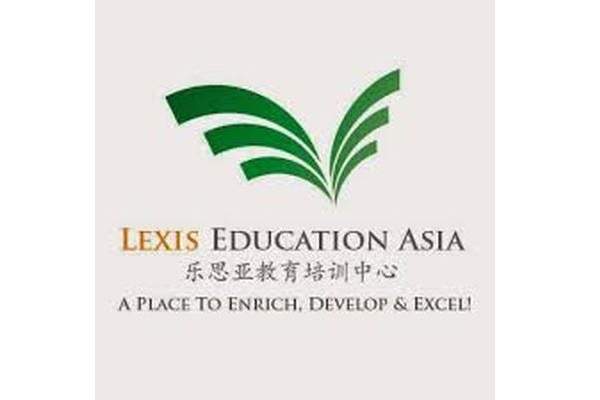 I would like to warn all against the Tuition Centre for Maths of the name: Lexis Education Asia. First their school fees are exorbitant and more importantly, they do not have compassion for students( nor for desperate parents) with poor results. Throughout the 7 months, their teachers ( yes I requested to change teacher) were young and not qualified. During a conversation striked with a temporary teacher whom I spoke to, he was covering for a friend in that centre and just finished polytechnic, no prior teaching experience at all. Another situation, one of the "qualified" male teacher actually taught my gal the wrong solution!

END_OF_DOCUMENT_TOKEN_TO_BE_REPLACED It is 4:16AM and I am writing to you from McDonalds. I kena kicked out of the house because i failed my O levels. My L1R5 is 38 points. My father so angree he take chair throw and chased me out of my house. He say I am a useless bum and do no deserve a house over my head. How can I convince my father to take me back? I come from single parent family and have no siblings to talk to. I know its my fault for skipping school and flunking my exams but is this how you treat your own child? Is this consider child abuse?

END_OF_DOCUMENT_TOKEN_TO_BE_REPLACED

TEACHER RESIGNED AFTER BEING FORCED TO FAKE ATTENDANCE FOR FOREIGN STUDENTS 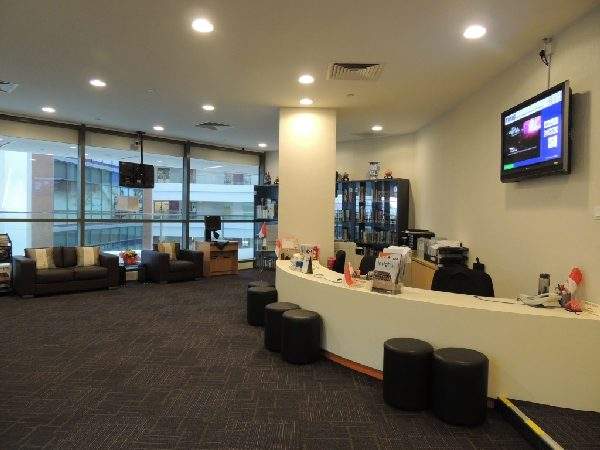 Tourism Management Institute of Singapore (TMIS) hired teachers to teach English courses to students from China, Myanmar, Vietnam required by ICA before they can proceed to taking the diploma courses offered by the school. The Head of Department for English told me to mark the attendance sheet in pencil but to sign my name in pen so that if the students qualify for the diploma courses, they would ‘help’ the students with their attendance.

END_OF_DOCUMENT_TOKEN_TO_BE_REPLACED

NUS rolls out ‘grade-free’ system for its freshmen

In a bold move by the National University of Singapore (NUS) to reduce the obsession with grades, how its freshmen perform in exams may no longer count in their final mark. The initiative, already in place at its medical school, will be rolled out in phases to other faculties, which could include law and engineering, from as early as this year, revealed NUS president Tan Chorh Chuan.