EX-NMP: ELECTION WAS FAIR! NOW THAT IT’S OVER, SHOW SOME RESPECT

Ex-NMP Calvin Cheng said the EP was fair and square and blamed people for slamming Halimah's race or using the #NotMyPresident hashtag. He thinks everyone must respect the result especially because she conducted herself with dignity.

END_OF_DOCUMENT_TOKEN_TO_BE_REPLACED 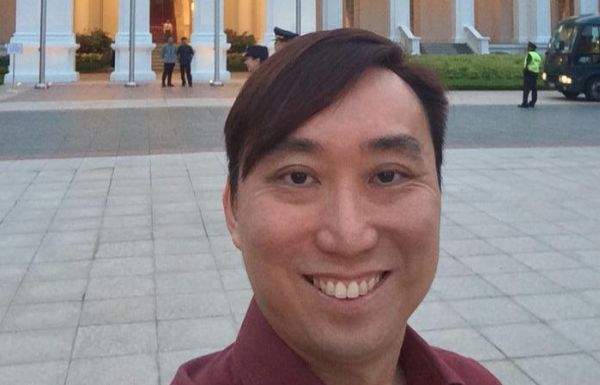 After a police report was made against PAP lackey and ex-NMP Calvin Cheng for making comments in support of killing children of terrorists last month, it seems he's back with more foot-in-his-mouth comments, this time in support of making personal attacks in the name of good politics. Is he trying to justify the PAP's low brow tactics of making personal attacks against opposition politicians during the last GE? The PAP and their supporters seem to take pleasure in taking personal digs at opposition politicians, but when the same is done onto them like when a WP supporter supposedly insulted Minister Shanmugam when he referred to him as a "barking dog", the PAP cannot take it and say that the action is WP sanctioned and called such personal attacks "disappointing" and "vile".