END_OF_DOCUMENT_TOKEN_TO_BE_REPLACED

FIRE BROKE OUT AT I12 KATONG, NO INJURIES REPORTED IN YET ANOTHER FIRE INCIDENT Yet another case of fire in a very public place, keeping our SCDF men busy, while Singaporeans and foreigners having to be chased out of a building for their own safety. The latest to join this fire in building news is the I12 Katong mall. A fire broke out at the mall on Wednesday evening, which led to the people already in the building to be evacuated for their own safety. According to eyewitnesses, at least four SCDF vehicles were at the scene. Apparently, there were smoke coming out of the UOB Bank at level one. No injuries were reported, and crowds had gathered at the entrance near the Toast Box outlet to wait for the SCDF to give the all clear signals. Most of them were waiting to get to their cars, which were parked at the basement of the building.

END_OF_DOCUMENT_TOKEN_TO_BE_REPLACED

ANOTHER DAY, ANOTHER FIRE BREAKS OUT, THIS TIME AT UBI FLAT 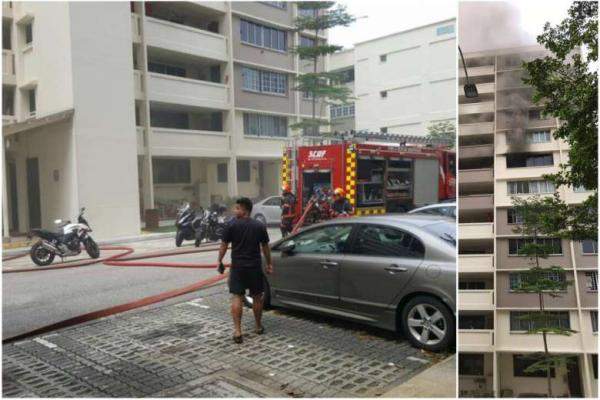 Our SCDF officers have certainly been kept pretty busy lately. From exploding vehicles, to fires in warehouse to fire in residential unit, they are in the news and are earning their pay in the most unexpected of ways. This morning, comes news of a HDB flat on fire. A fire broke out at a HDB unit at Block 338, Ubi Avenue 1, at around 11.20am today. 15 residents had been evacuated, and the fire was believed to involve the contents of a bedroom. SCDF managed to put out the fire using a water jet. The seventh-floor unit's three occupants self-evacuated, while SCDF and the police worked together to evacuate another 15 people from neighbouring units as a safety precaution.

END_OF_DOCUMENT_TOKEN_TO_BE_REPLACED 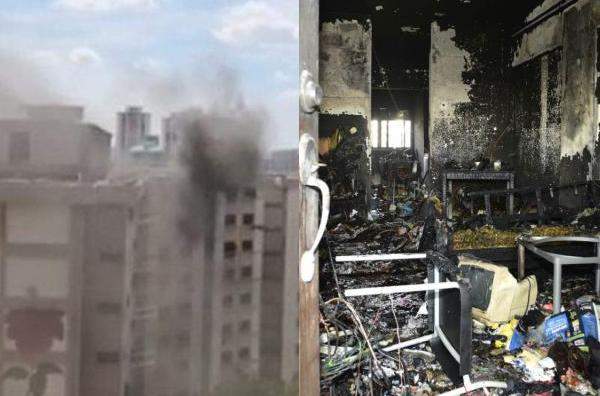