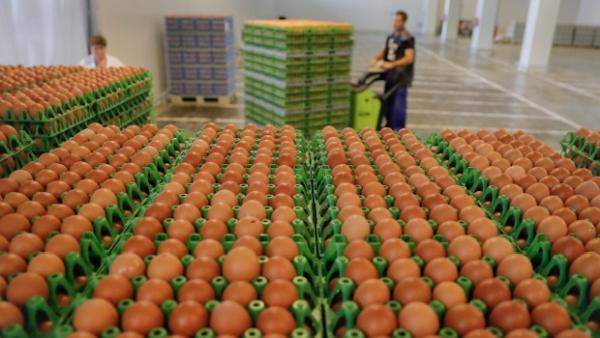 It was reported by a German news agency that eggs contaminated with fipronil had been found in 40 countries, including 24 of the 28 European union member states. AVA stressed that Singapore was only affected because the contaminated eggs were sold to shipping companies, some of which were from Singapore. The eggs were meant for the shipping crews' consumption.