SICK LEAVE IS OUR ENTITLEMENT, UNFAIR TO JUDGE PERFORMANCE BASED ON MC TAKEN 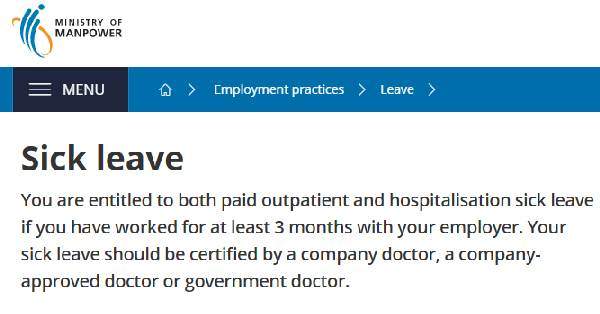 The number of sick leave each employee gets annually is supposed to be an ENTITLEMENT. Every employee has the right to be sick and take medical leave as and when is necessary. Therefore, I find it appalling how any company or employer could judge the performance or abilities of the men based on the number of days he/she took MC. You’re sending out a wrong message to the people- that those who are more susceptible to injuries or people with low immune system are less capable than healthier men and women with regards to work.

END_OF_DOCUMENT_TOKEN_TO_BE_REPLACED

MRT RESERVED SEATING IS NOT AN “ENTITLEMENT”, I PAY THE SAME FARE TOO 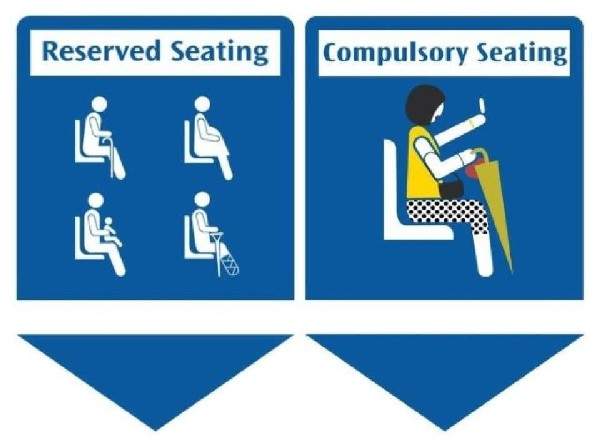 I've always wanted to express my views about this issue that is ever so present in this society. What I cannot grasp is how people do not understand that we have our own points of views and you have to be okay with that - you can reject feeling the same way as someone but you cannot stop them from feeling the way they do. I pay the same amount of fare, if not more than you. I refuse to pay that much and still be denied a seat when I am seating.

END_OF_DOCUMENT_TOKEN_TO_BE_REPLACED 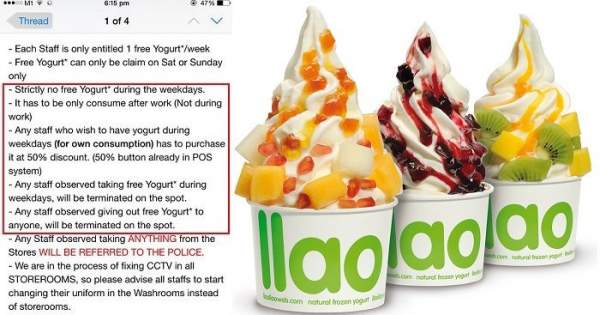 I'm sorry to hear of your unfortunate incident stated in the original article. However I am a part time staff myself at one of the llaollao outlets, and no such rules apply. I am still working with the company as of the present and wish to clarify on some of the points raised. Need to point out that free yoghurt, or anything out of your deserved pay is a privilege, and out of good will. It is most definitely not a right or entitlement!

END_OF_DOCUMENT_TOKEN_TO_BE_REPLACED

I saw this comment on PAP minister Mr Tan Chuan Jin's facebook page. I thought I should share it as it shows how out of touch the ministers and their supporters are from the realities of today's world. She says that 20 years ago (so long liao still stuck in olden days), she took up an internship with SPH for no pay, but was very happy even though she was only asked to make coffee and run errands. She compared herself to young Singaporeans today, who have to slog harder, work longer hours and compete with FTs, and say that young people these days have a "dangerous sense of entitlement".

END_OF_DOCUMENT_TOKEN_TO_BE_REPLACED

DO YOU HAVE AN ENTITLEMENT COMPLEX?

By now you may be wondering: do I have a sense of entitlement? Like anything in life there is a spectrum, and while you may not be a full-blown narcissist or have a borderline personality disorder, you may exhibit a certain level of selfishness that makes other people's lives hard. If you have a sense of entitlement, symptoms include the following: