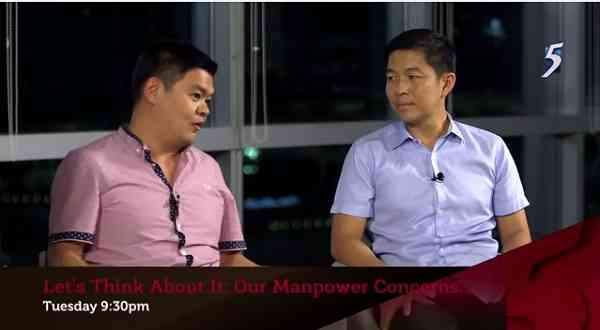 I watched the TV dialogue "Let's Think About It" on Channel 5 today, with new manpower minister Tan Chuan Jin in a talk show with private business owners Michelle Saram, Nachiappan R K Sinniah, Liak Teng Lit, Janice Wong and Loh Lik Peng. As expected, it was a load of bullshit complaints by business owners who basically support the government to open up the labour force to more foreign workers again.

END_OF_DOCUMENT_TOKEN_TO_BE_REPLACED

Employees can generally expect better bonuses and a larger pay raise this year, according to a survey conducted by a job portal here. The survey, conducted by Jobstreet.com, found that employers intended to give an average bonus of one month and an average pay raise of 4.5 per cent. Among the 125 employers surveyed, 14 per cent said that they would pay a two-month bonus, while five per cent said they would pay a three-month bonus this year.