ELITIST POLICIES THE CAUSE OF LOW FERTILITY RATE IN S’PORE?

Are elitist policies the root cause of the decline of our total fertility rate?

END_OF_DOCUMENT_TOKEN_TO_BE_REPLACED

“PAP MPs HAVE been carefully selected, they are not ordinary people,” Mr Lee Kuan Yew taught us in 1994.

END_OF_DOCUMENT_TOKEN_TO_BE_REPLACED 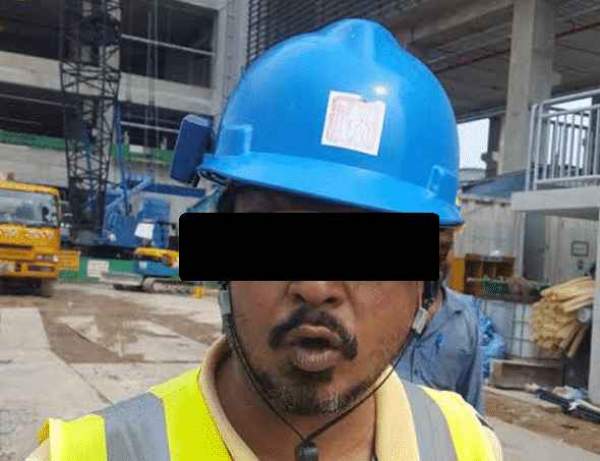 A contractor working for the Singapore Armed Forces in Pulau Tekong has blown the whistle on perceived unfair treatment and elitism among SAF soldiers in the camp.

END_OF_DOCUMENT_TOKEN_TO_BE_REPLACED

ELITIST RJC NSF MADE SERGEANT CARRY HIM UP STAIRS, CSI-ED BY FELLOW RECRUIT

I was one of the recruit that was from the same intake with this particular recruit. He was the haughtiest guy I have ever met. Being from a good JC, I thought I was elitist enough until I've met him. And to those who feels that he got a grave injustice done in army, he didnt. He is in PES C and I guess we can all agree that our sergeants have been very nice to us and have been light on the punishment (20 push ups a day). Furthermore, he has often boasted about his malingering when others are doing the minimal physical activities PES C bmt has to offer.

END_OF_DOCUMENT_TOKEN_TO_BE_REPLACED In a tell tale sign of the growing income inequality and the burgeoning group of rich elites relocating to Singapore, FitnessFirst has announced that it will launch an exclusive elites-only gym in the Central Business District by the second half of this year. The UK-based fitness chain Fitness First calls this gym "Gravity", ironically named since the $9.5 million gym will be located on the top of a brand new office tower to be built in the CBD, the new CapitaGreen tower on Market Street.