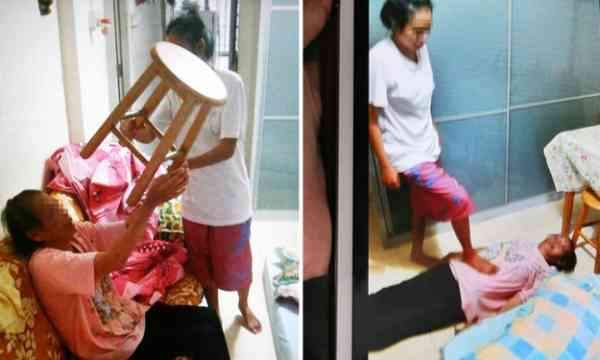 Speaking on the sidelines of the launch of Singapore's 20th social service office, Mr Tan Chuan Jin slammed netizens for conducting a "public trial" of the family members of the abused elderly woman - who attracted widespread attention on the internet after a video showing her being slapped by her own daughter went viral.