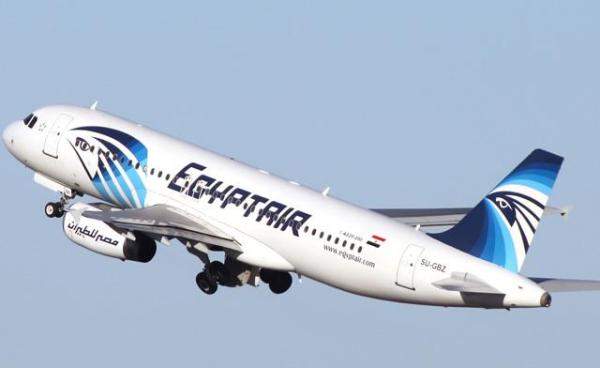 EgyptAir Flight MS804, an Airbus A320 was en route from Paris Charles de Gaulle to Cairo, when it disappeared from the radar. It was carrying 66 people on board. EgyptAir said a distress signal was received two hours after the last radar contact. The plane was carrying 56 passengers and 10 crew: two cockpit crew, five cabin crew and three security personnel. The airline said two babies and one child were on board. According to EgyptAir, the aircraft pilot had "6,275 of flying hours including 2,101 flying hours on Airbus 320". As for the co-pilot he had 2766 flying hours.