END_OF_DOCUMENT_TOKEN_TO_BE_REPLACED

THE OPPOSITION IS NOT DEAD BY ANY MEANS, WE WILL CARRY ON! 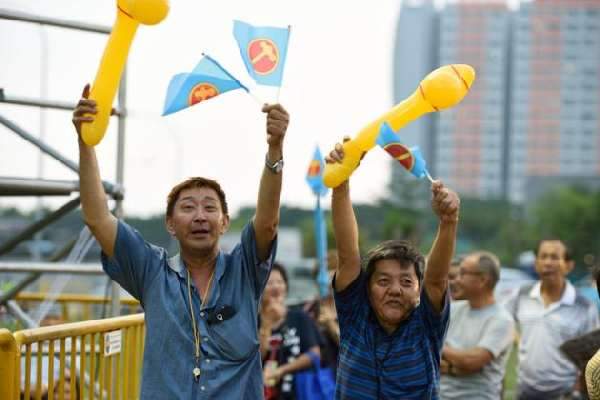 In the last three days since the GE results, several activists have wondered aloud to me if it is worth carrying on doing what they do. The GE results, while of course the PAP and its supporters will cheer, have nonetheless cast a cloud of uncertainty among some. Why carry on fighting for change when the vast majority of Singaporeans seem to want no change? I think it is worth noting that there is no widespread sense of jubilation or excitement among Singaporeans as a reaction to the results, as there were after GE 2011 when the WP won Aljunied GRC. Or in 1991 when the WP again won Hougang. Or Anson in 1981.