WOMAN WHO CHEATED EDMUND CHEN OF HIS MONEY, SCAMMED OTHERS TOO 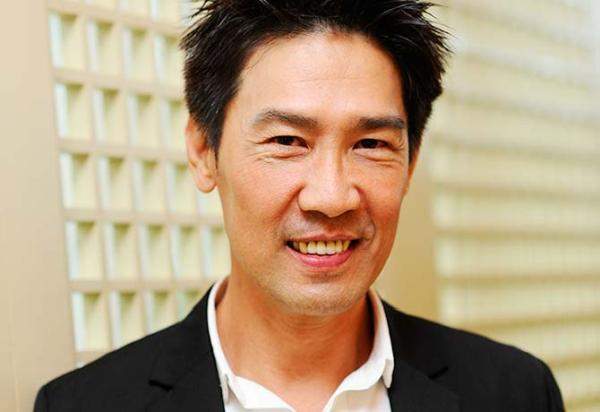 Reports emerged that it seems the woman who allegedly cheated Mediacorp actor Edmund Chen of $11,000 have actually been scamming others of large sums of money, and had police reports made against her. Reports indicated that t least two other people are known to have made police reports against the woman. One man, a general manager at an investment holding company that manages the wholesale and retail distribution of footwear and lifestyle products in Singapore, Malaysia, and Indonesia, claimed he was scammed of $50,000, and had lodged a report in 2015. Another victim had also came forward and claimed he had been cheated of $30,000 and had made a police report against the woman in March this year.