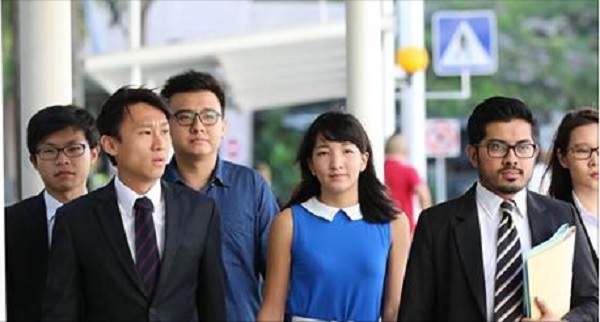 The police have confirmed that two people - a 26-year-old Singaporean Chinese man and a 22-year-old Australian woman - were arrested on Feb 6 under the Sedition Act, contrary to claims by The Real Singapore that "only one editor" had been called in for investigations. The pair were arrested for posting remarks online "that could promote ill-will and hostility among the different races in Singapore", the Police said.