SINGAPORE IS NOT A WELFARE STATE 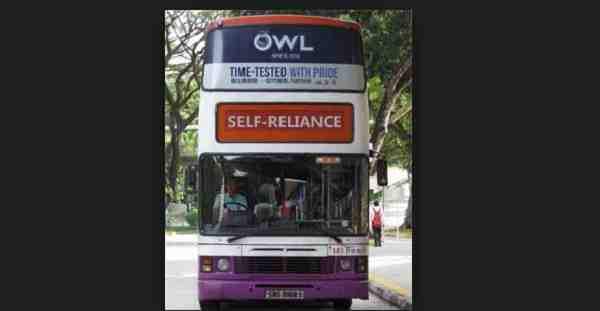 I believe that the least appreciated part of Lee Kwan Yew’s legacy is his method of ensuring that one generation won’t bankrupt future generations by selfishly living beyond its means. It’s a welfare state that works, and one he always said was available to any political leader with the courage to tell his people the truth about the limits of government’s power to pass out goodies.