A taxi driver posted on Facebook claiming that two passengers vomited and refused to pay. The taxi driver claimed that they are Airforce regulars, judging from the t-shirts they are wearing. The netizen said: “A airforce regular fare evader. Wonder militant in Singapore of such conduct.Pick up 23 Sep 0338hrs …

END_OF_DOCUMENT_TOKEN_TO_BE_REPLACED

In the incident, Darragh, who was highly intoxicated, had six policemen to finally arrest him. After he was released on police bail, Darragh continued drinking and offending. On April 21, he caused annoyance to the public when drunk near Clarke Quay. And on April 26, he was found drunk at Orchard Towers and taken to hospital because of an injured leg. There, he verbally abused a police officer who was escorting him. On May 1, he was drunk yet again, causing annoyance to the public near Clarke Quay.

END_OF_DOCUMENT_TOKEN_TO_BE_REPLACED 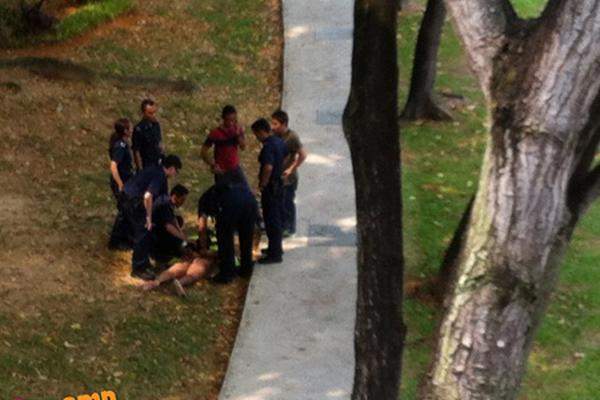 The man created a scene as he dashed across a road, causing vehicles to jam their brakes. The incident happened early on a Saturday morning. According to eye witnesses, the man appeared drunk, and was fully clothed when he first created a scene. He started taking off his clothes, and ran onto the road, where he stood for two to three minutes.

END_OF_DOCUMENT_TOKEN_TO_BE_REPLACED

MAN MADE PRANK CALL TO POLICE, GETS 5 WEEKS JAIL 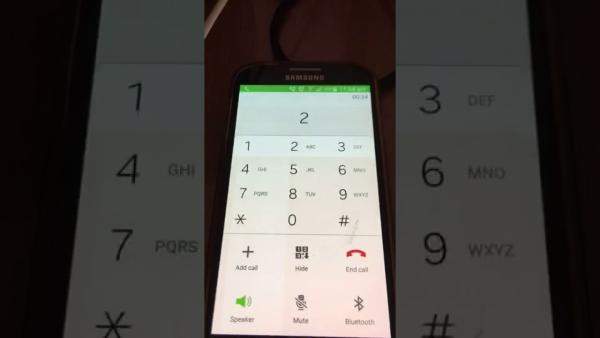 A man, who was feeling a bit sad after drinking, dialed 999 and told the police hotline that he was going to be dead. It was a prank call, and pest controller Yeo Cheng Tee was jailed for five weeks for it.