MORE SELF-ENTITLED YOUTHS HOGGING SEATS WITHOUT BUYING DRINKS, HOW CAN?

A netizen took issue with a few self-entitled youths who hogged seats at Starbucks without buying drinks. They allegedly left their messy items on the table and disappeared for more than half an hour to buy snacks elsewhere.

END_OF_DOCUMENT_TOKEN_TO_BE_REPLACED 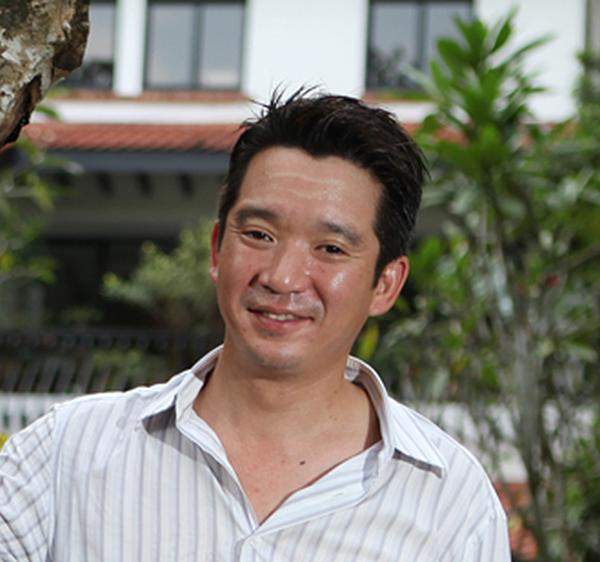 Howard Shaw is the grandson of the founding father of the Shaw cinema. For his latest indiscretions, he was sentenced to eight weeks in jail, fined $10,000 and banned from driving for eight years. At least for the next eight years, he cannot be caught drink driving again. The latest incident occurred along Whitley Road at around 3.45am on Jan 31. His first drink driving offence occurred in 1997, and he was then fined $3,000 and banned from driving for two years. He was convicted again in 2006, where he was jailed for a week, fined $8,000 and banned form driving for four years.

END_OF_DOCUMENT_TOKEN_TO_BE_REPLACED 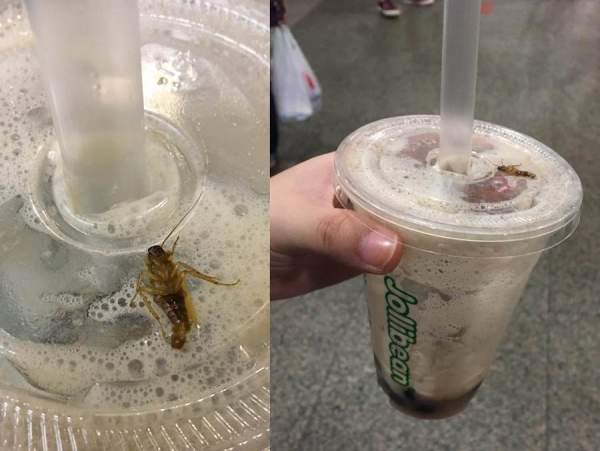 At approximately 5.30pm-5.45pm at the Lavender MRT station outlet. I purchased a banana soymilk with pearl & 1 pancake. Went over to my friend's workplace to hang around while waiting for another Friend. What happened next was beyond what I expected. I drank from the banana soymilk with pearl & something was caught in my tongue. What assuming it to be was the skin of the banana. But no, it was more horrifying, it was a baby cockroach, the size of about 1cm.