END_OF_DOCUMENT_TOKEN_TO_BE_REPLACED

GE2020: Why the Double Standards in Enforcing Safe Distancing Rules between PAP and PSP?

END_OF_DOCUMENT_TOKEN_TO_BE_REPLACED

SDP's Damanhuri Bin Abas thinks the PAP has racist policies and asked people to stop blaming the Hong Lim Park protest organisers for having double-standards. He believes race issues must be debated openly.

END_OF_DOCUMENT_TOKEN_TO_BE_REPLACED 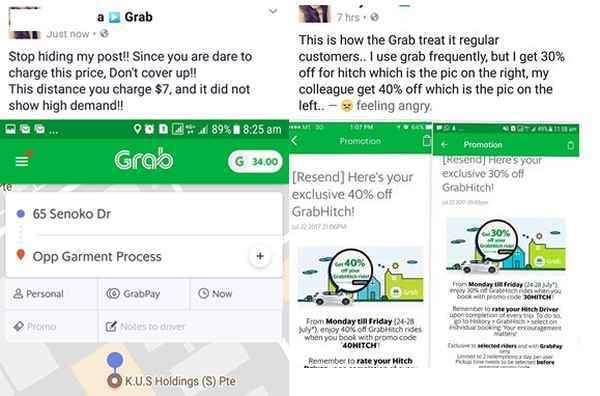 A netizen protested Grab's double standards in pricing and promotion prices for their rides and became even more angry when Grab's Facebook team blocked her messages from their Facebook.

END_OF_DOCUMENT_TOKEN_TO_BE_REPLACED 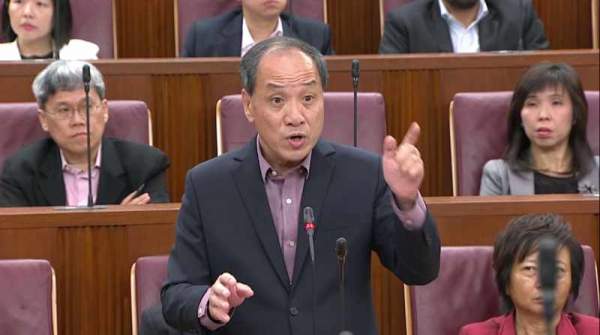 Responding to insinuations by ESM Goh Chok Tong that quoting Dr Lee Wei Ling and Lee Hsien Yang's allegation was akin to spreading rumours, WP leader Low Thia Khiang hit back and said it was the PM who welcomed the Opposition to question him vigorously. Low added that since PAP MPs were telling PM Lee to not sue his own siblings because blood was thicker than water, it was seen as a double standards. Own sibling cannot sue? After all we're all brother and sisters? But political opponents ... sue until your pants drop."

END_OF_DOCUMENT_TOKEN_TO_BE_REPLACED

Our reader is disappointed by the Oxley Road dispute as it shows double standards in Singapore - one set of laws for the elite, and another for ordinary Singaporeans. LHY and LWL are allowed to cast aspersions at the PM over a course of 2 weeks without facing any legal action while less powerful Singaporeans are subjected to the law of defamation and lawsuit if they do the same. "How do you explain, Mr Tharman, this double standards? You said... 'Have confidence, folks.' Perhaps you should try on the shoes of those who have been sued, bankrupted or gone into exile. As one who supports you being PM, I am disappointed at your nonchalance in this saga."

END_OF_DOCUMENT_TOKEN_TO_BE_REPLACED 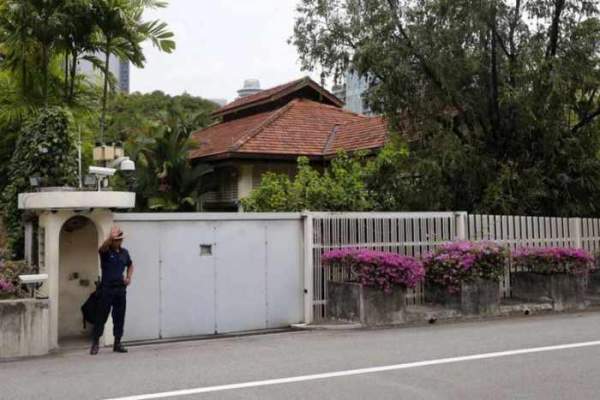 In the eyes of the Government, both of you are simple, common citizen. All the more because you're Mr. Lee Kuan Yew's children. If the Government responded/acceded to your requests, then they will have to do the same for every Tom, Dick and Mary who asks that their house not be demolished for development because it is their father's will for the house to be handed down to all generations, who asks for details for all kinds of thing the Government are doing, or had done or will do, ... blah, blah.

END_OF_DOCUMENT_TOKEN_TO_BE_REPLACED

WHY WHEN GAYS CHEAT, IT IS BLOWN UP, BUT WHEN STRAIGHT PPL CHEAT ITS SWEPT UNDER CARPET? 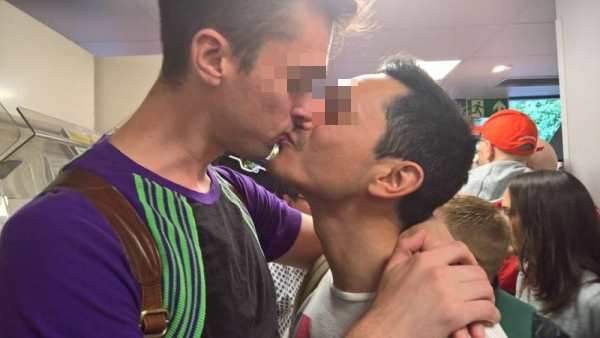 I've just met up with one of my (straight) cousins over the holiday. Although we were close together while growing up, we drifted apart during NS. He was telling me about some of the more depraved parts of his sex life, involving infidelity (both him and the girl he was sleeping with), contracting an STD, and things which could be classified loosely as blackmail, among other things. When a gay guy cheats or sleeps around, he's shamed and the issue is sensationalized. But when a straight guy does it, it gets swept under the carpet. I'm losing faith in humanity bit by bit.