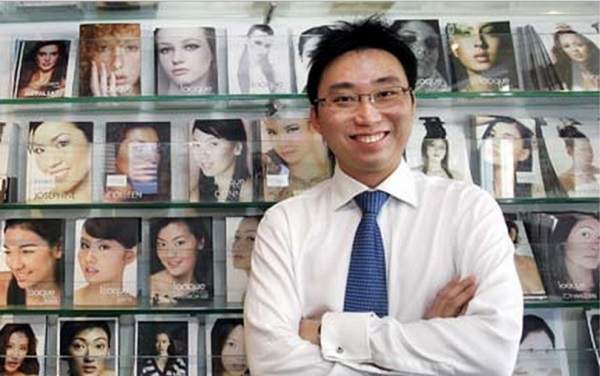 The logical conclusion of the spread of hate and distrust towards our policemen by bloggers is this : soon we will have community tension with police, people will start verbally abusing them. And this will end with attacks on the police. It has already happened in other countries. If hate-sites like The Real Singapore and dissident-bloggers like those from The Online Citizen are not stopped from spreading lies and hate towards our police, we will have rivers of blood on our streets.