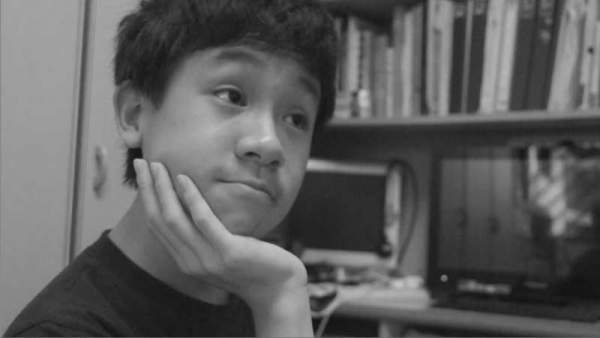 Many Singaporeans think that it’s a bit of a stretch to call Singapore a dictatorship. 1) Elections department controlled by prime minister’s office leading to gerrymandering and measures like the NCMP, GRC system and cooling-off day that keeps elections unfair 2) All non-violent public protests are illegal

END_OF_DOCUMENT_TOKEN_TO_BE_REPLACED 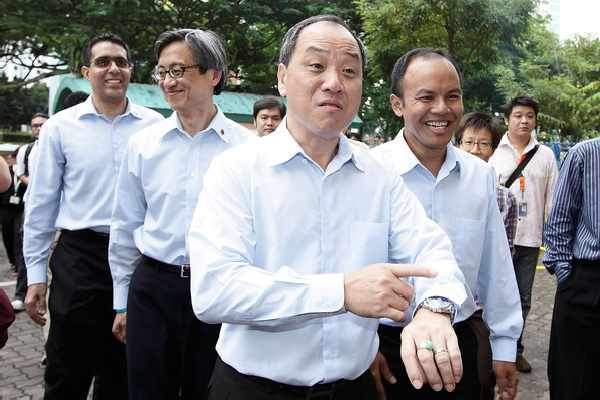 Opposition parties need to first sort out the friendly-fire and now all parties are going through difficult but crucial horsetrading talks. However, the aftermath of the confidential meetings do not paint a rosy picture and the Worker's Party's rigidity on their area of contest is now a thorny issue to settle. I feel all parties should take a step back and WP in particular should show Singaporeans the grace of a true leader.

END_OF_DOCUMENT_TOKEN_TO_BE_REPLACED

GILBERT GOH: SHOULD WE HAVE A PROTEST AGAINST INTERNET DICTATORSHIP? Maybe really need to hold another protest soon against internet control and dictatorship. There have been a series of law suits and arrests against dissidents lately and it is both disturbing and unsettling. This is a worrying trend and put us back to the fearful intimidating climate of the 1970s period whereby dissidents were hunted down savagely.

END_OF_DOCUMENT_TOKEN_TO_BE_REPLACED

In a bid to live up to its motto of "Bringing happiness back to Thai people", the junta managed to pull off a deal for the live telecast of all World Cup 2014 matches on free-to-air TV, which will bring joy to 22 million households. A press conference titled "TV5 returns happiness to Thai people to join the World Cup spirit" will be held on Thursday at the Army's TV5 headquarters. "It is public money. It's not that we have money and wake up one day and spend money to buy anything (we want). Unless we spend it for disaster cause," she tweeted. Social media users on Wednesday also voiced their disagreement. They said the NBTC should not use taxpayers' money to pay RS for the telecast rights.

END_OF_DOCUMENT_TOKEN_TO_BE_REPLACED

“Singapore is indeed a dictatorship”

Singapore's system is designed to be one-way open loop, where nobody has the right to question the person at the highest chain of command, who is believed to be utterly incorruptible. To put in plainly, Singapore is indeed a dictatorship.