PUB PROFITING AT EXPENSE OF S’POREANS, RAISING PRICES BUT KEEP QUIET ABOUT REVENUE? 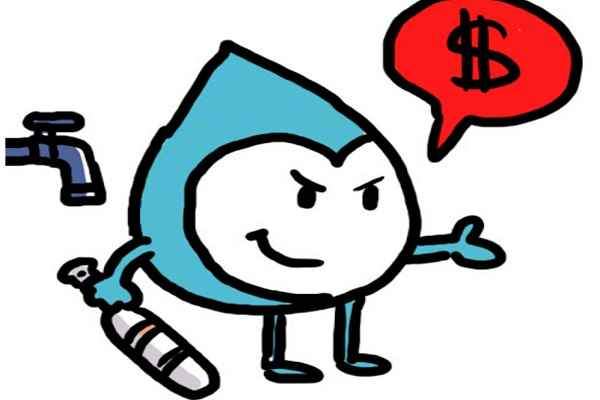 The Net Income after Government Grants and after Contribution to GCF (Government Consolidated Fund) and Taxation (Profits) for FY2015 was $166.8 million – an increase of 77.3 per cent compared to say FY2010’s profit of $94.1 million.

END_OF_DOCUMENT_TOKEN_TO_BE_REPLACED

During the breakout session, his views were roundly demolished by the other participants in his group. Because they did not agree with him, he claims they were “planted”. Of course, they were not planted. They were just ordinary Singaporeans who were frank in giving their views. Mr Jeyaretnam should not insult people just because they don’t agree with him. After, the Forum, he posted a note entitled “8 Dishonest Things About Hri Kumar’s Honest Conversation”. He attributed to me things I did not say, and mischievously misrepresented other points. In the interests of transparency, I have posted videos of the Forum so that you can judge for yourself.

END_OF_DOCUMENT_TOKEN_TO_BE_REPLACED

Good morning my friends from US & fellow k/b warriors @Sg. I’m alright since “Cats hv 9 lives”. I hv no idea who the driver was. Soo Chow Way is a small area with a lot of landed properties. I don’t trust 999 anymore after my incident with that drunkard molester @ Jalan Ikan Merah.

END_OF_DOCUMENT_TOKEN_TO_BE_REPLACED

It was reported that a 76-year-old former teacher was seen in tears when she spoke at a CPF dialogue session organised by MP Hri Kumar at Thompson Community Centre yesterday (14 Jun). The elderly lady was clearly in distress. She mentioned that she had a teaching career prior to retirement. She is single and does not have any dependent. She spoke up on the CPF issue and begged that her CPF money be returned to her as she wants to use her money to settle down while she still can. At the end of her speech, it was observed that another lady in white cheongsum was gesturing with her hands (at 5:33 minute mark of the video). The cheongsum lady was seen twirling her fingers in the air around her head.

END_OF_DOCUMENT_TOKEN_TO_BE_REPLACED

PAP MP HRI KUMAR: SOME PEOPLE ITCHING FOR THE OPPORTUNITY TO RUN ME DOWN

I know some people are itching for the opportunity to run me down. That’s ok – that’s how they understand politics and they are welcome to take their best shot. I will go on serving my residents to the best of my ability. Ultimately, it is their opinion which matters.