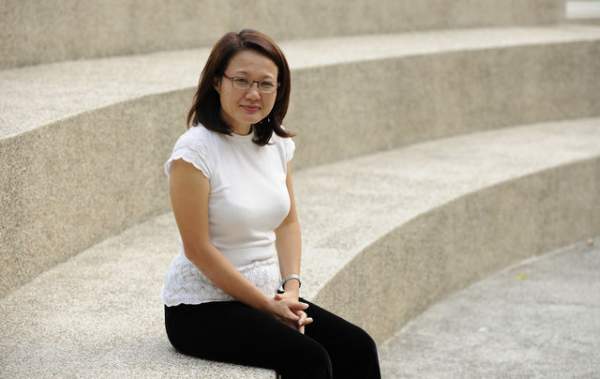 We were also told that the government sets out security standards, and also does security audits. It is thus worrying that despite the specific concern about depot security being flagged out in 2010, it seems that the vulnerabilities of Bishan depot were only attended to in 2014 after two intrusions there. The next breach may not be by a graffiti artist, but by a terrorist, and a fine of S$1 million then will be too little and too late compared to the grave consequences of a terrorist attack.

END_OF_DOCUMENT_TOKEN_TO_BE_REPLACED

SMRT: MRT VANDALISM MOST LIKELY AN INSIDE JOB SMRT has yet to arrive at a firm conclusion on its latest vandalism case, but an early assessment suggests that disgruntled workers or vendors could be behind it. It also appears that the vandals had more time to do their mischief at Bishan Depot than in May, when another train was targeted. A photo of the vandalised train obtained by The Straits Times showed graffiti that was more elaborate this time around, although the graffiti in May's case also stretched across two sets of train doors.

END_OF_DOCUMENT_TOKEN_TO_BE_REPLACED

An SMRT train was vandalised at the Bishan MRT Depot earlier this week. Police said they received a call on 5 May at 6.17am requesting for assistance at the depot located along Ang Mo Kio Avenue 1. It is the second time SMRT trains at Bishan Depot have been vandalised. The first time was in August 2011.