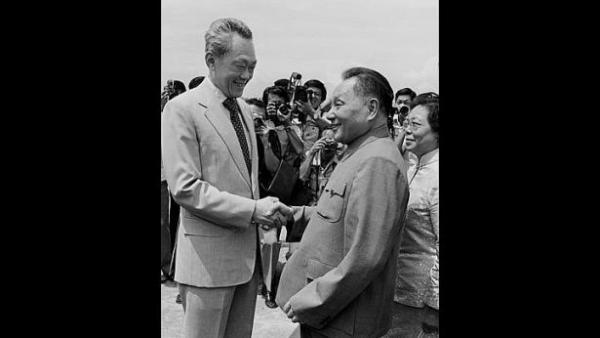 It was his only official visit to Singapore, the last stop of a three-country tour that included Malaysia and Thailand. But only the Singapore leg is featured in the 48-part serial titled Deng Xiaoping At History's Crossroads, which was produced by state broadcaster China Central Television to mark his 110th birthday anniversary last Friday.