LEE HSIEN LOONG: DEMOCRACY NOT ABOUT NUMBER OF OPPOSITION, ABOUT QUALITY OF DISCUSSION 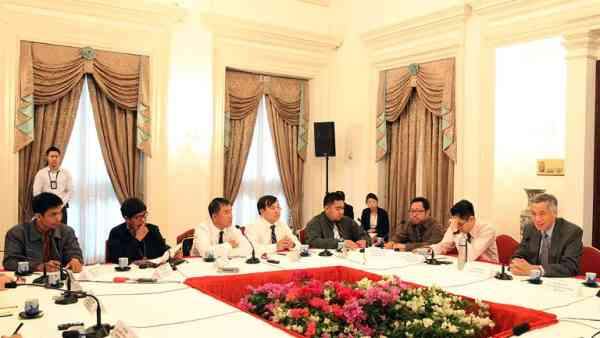 In an interview with ASEAN journalists, Prime Minister Lee Hsien Loong gave his views about Singapore's democracy and its stage of development. He emphasized that democracy was not about the number of opposition members put into parliament, but about the quality of discussion during parliamentary debates.

END_OF_DOCUMENT_TOKEN_TO_BE_REPLACED 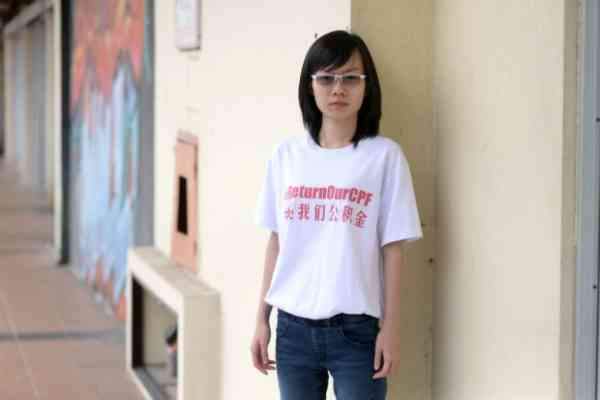 According to 23 year-old Singapore activist Han Hui Hui, Malaysia is much more tolerant of dissent as compared to Singapore, even though K.L. recently denied entry to Hong Kong Umbrella Revolution activist Joshua Wong. Han is in Malaysia to give talks on youth activism in Singapore in remembrance of the bloody PRC Tiananmen Square crackdown in 1989. She says that Singapore does not allow any foreign speakers in for such talks.

END_OF_DOCUMENT_TOKEN_TO_BE_REPLACED 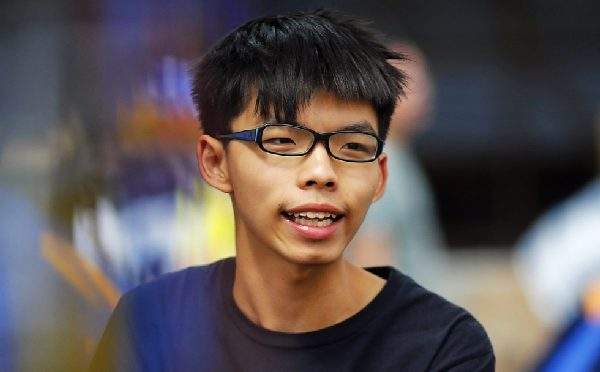 Hong Kong student activist Joshua Wong was denied entry into Malaysia when he arrived Penang airport to attend a series of talks on democracy scheduled from Tuesday to Thursday. The teenage activist was sent back to Hong Kong on board Dragon Air flight KA634 at 12.50pm the same day.

END_OF_DOCUMENT_TOKEN_TO_BE_REPLACED 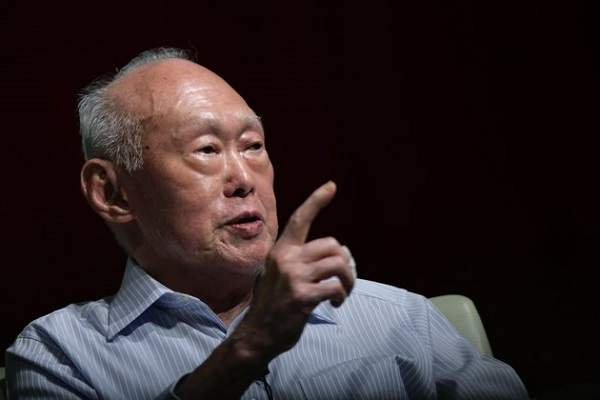 Praise for Lee Kuan Yew, who died on Monday at the age of 91, is coming in from around the world. Just about everyone agrees he did marvels for his country, transforming Singapore from a swampy colonial port to an economic dynamo in the course of a generation. What he did for the world was less admirable. His main contribution was to legitimize the idea that you can have progress without democracy, at least the kind with a robust opposition, critical press and changes of government.

END_OF_DOCUMENT_TOKEN_TO_BE_REPLACED 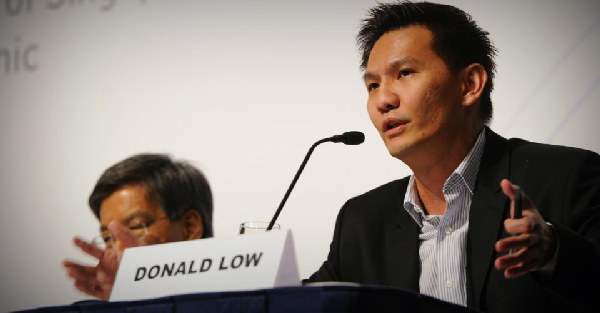 Since quite a few of my friends on Facebook circulated Calvin Cheng’s article on The Independent and Huffington Post, I thought it deserves a response. Cheng’s essential point is that Singapore didn’t trade away political freedoms for social order, or democratic accountability for economic growth. There are at least three elementary mistakes that Cheng makes in his piece that allow for it to be a very useful case study in classes on logic and politics.

END_OF_DOCUMENT_TOKEN_TO_BE_REPLACED 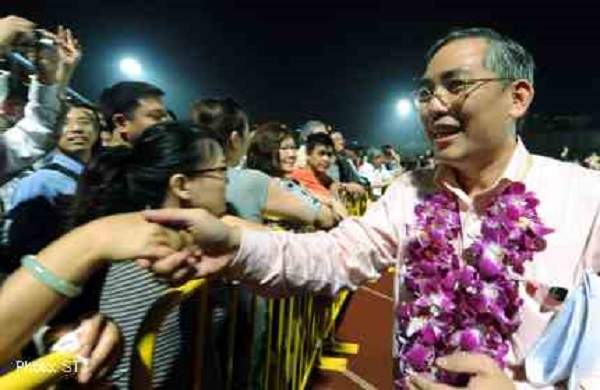 Please wake up from the Spell of Sympathy as soon as possible. The propaganda you have been seeing and hearing for the whole last week cannot whitewash nor deny the fact that LKY has brought upon Singapore a Dictatorial rule. Don't be fooled by the mere presence of "General Elections". As I have told my Hong Kong friends, Democracy is not just about Universal Suffrage. It is about a whole system built on the basis of Separation of Powers, to effect a true system of Checks and Balances.

END_OF_DOCUMENT_TOKEN_TO_BE_REPLACED

THE POLITICAL FORCES SHAPING OUR FUTURE Liberalism demands an informed and interested citizenry that accepts and is better for its differences. This is a tall order, but is a worthy goal and a mark of a mature and humane society. However, we cannot be naive and ignore the realities of our economic condition. Populism is the real threat among the three forces. It throws up weak leaders with no normative vision. We need confident leadership that can accept feedback from the ground, offer a vision to the people and develop a plan to realise our collective aspirations.

END_OF_DOCUMENT_TOKEN_TO_BE_REPLACED END_OF_DOCUMENT_TOKEN_TO_BE_REPLACED

Hong Kong police arrested more than 500 protesters at a sit-in early Wednesday following a huge pro-democracy rally that organisers said mobilised half a million people demanding the right to choose their next leader. The United States gave its support to voices calling for Hong Kong's voters to be given a say in who can run in 2017, while acknowledging that details of the election were still to be set in stone.

END_OF_DOCUMENT_TOKEN_TO_BE_REPLACED

Just ahead of what is expected to be a massive pro-democracy rally in Hong Kong on July 1 (coincidentally, the birthday of China’s Communist Party), four elderly Chinese women reportedly staged a nude protest against government corruption in front of the U.S. Embassy in Beijing.