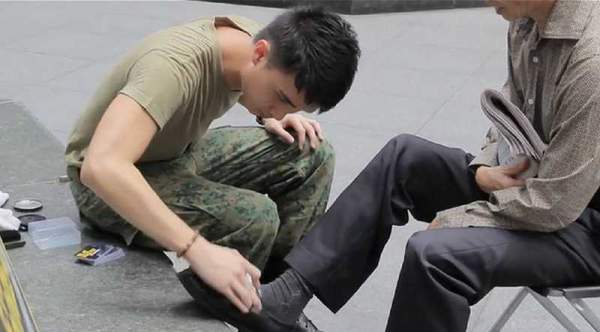 In a stunning turn of events, after NS Corporal Mervyn Chain complained in a Straits Times Forum Letter about his failed reservist deferrment costing him a job offer, the Ministry of Defence went on the attack and shamed him as they explained the grounds for rejecting his deferment application. In essence, MINDEF announced that he was granted deferment on 3 separate occasions but he flouted the terms of the deferment and came back to Singapore for extended periods of time even though he was supposed to be overseas.

END_OF_DOCUMENT_TOKEN_TO_BE_REPLACED

Wang Yinchu had a bright future ahead of him, but his future now looks a little bleaker now that the SAF has decided to sentence him to 18 months Detention Barracks for going AWOL in October 2008. In 2008, 22 year-old Wang was one month away from completing his national service. However, his academic term at the University of Cambridge was starting and MINDEF had not approved his deferment so that he could go and attend to his studies.