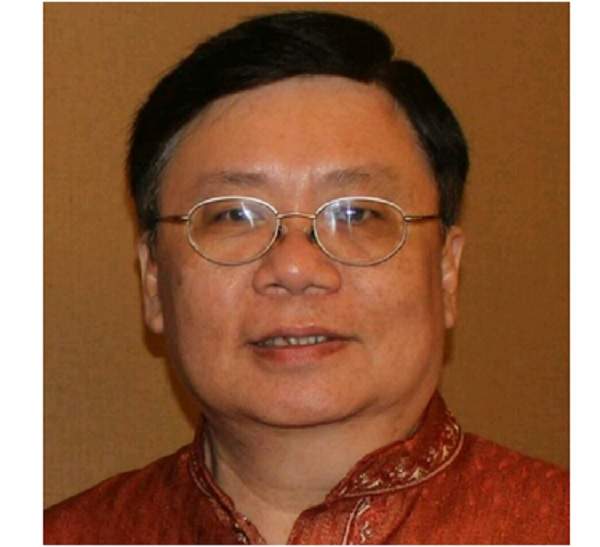 According to news media, 55 year-old Mr Danny Loh Chong Meng, formerly the secretary of the Aljunied Hougang Punggol East Town Council (AHPETC) run by the Workers' Party, has died after he suffered an accidental fall in Japan last Monday, 27th June. His body was flown back to Singapore. His wake in Yishun will begin on Saturday and his body will be cremated on Tuesday.