CITIBANK CLARIFICATION ON CURRENCY CONVERSION FEE, ITS 0.8% NOT 8% 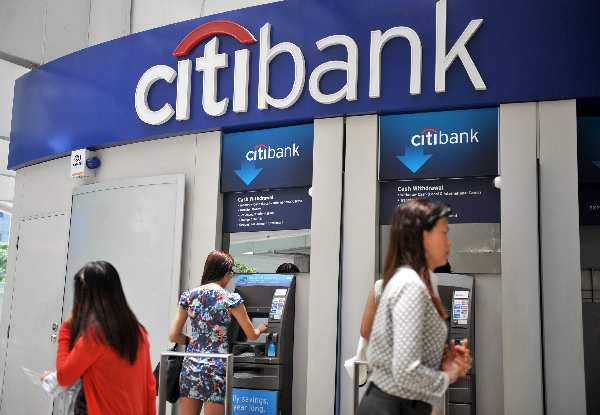 We are writing in response to an article titled “Unfair Citibank Imposes 8% Currency Conversion Fee for Local Website Purchases” written by Allen Tan that was published on All Singapore Stuff website. We would like to clarify that the “Currency Conversion Fee” which the writer was referring to was an international transaction fee that was incurred when the SGD card transaction was processed outside Singapore, which applied to the writer’s case as the merchant, Groupon, is based outside Singapore.

END_OF_DOCUMENT_TOKEN_TO_BE_REPLACED 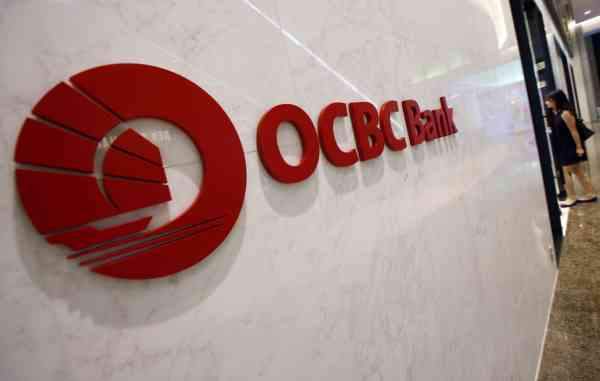