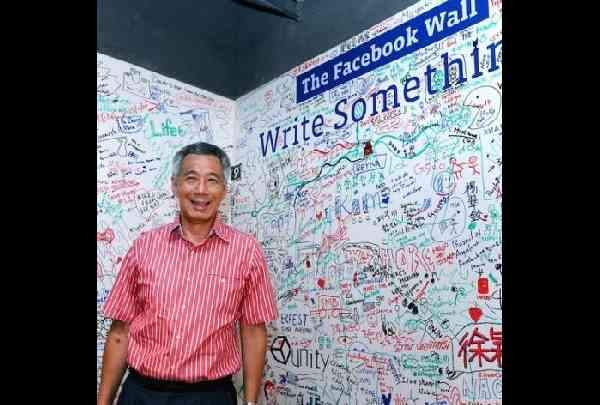 Never use the social media Facebook as a platform to reach us. Facebook is now controlled by PAP. I don't know whether Facebook has divided its server into several regions all over the world like what Google or Yahoo did. If that is the case, then we are in trouble. Facebook is popular but it is losing its independence. Zuck faced has betrayed all of us when he put our Facebook server here.

END_OF_DOCUMENT_TOKEN_TO_BE_REPLACED After years of abuse by online sites such as The Real Singapore, The Online Citizen and Temasek Review Emeritus casting aspersions on his integrity, the Singapore government announced today that they were taken aback by how much Singaporeans actually still admire, respect and care for Lee Kuan Yew. This after tens of thousands of Singaporeans rushed to be the first to queue up to pay their last respects to the first prime minister of Singapore lying in state at the Parliament House.