Saw this construction materials that was put at the fire engine accessway infront Blk 180C rivervale Crescent before circuit breaker. In the event of fire outbreak, not sure if fire engine is able to access as the materials are obstructing its access.

END_OF_DOCUMENT_TOKEN_TO_BE_REPLACED

ALJUNIED RESIDENTS DEPRIVED OF ELECTRICITY FOR HOURS, TOWN COUNCIL ONLY GIVE EXCUSES 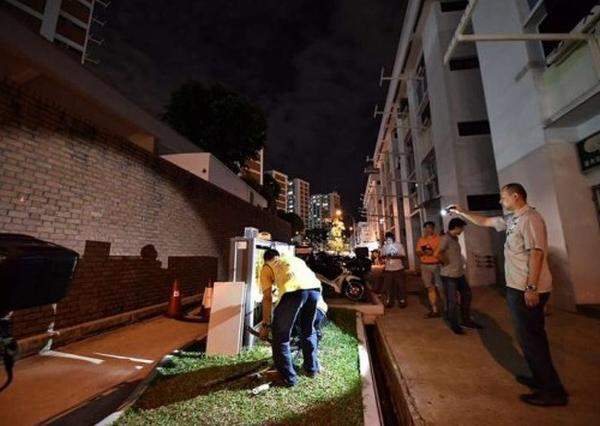 An Aljunied resident suffered an electricity blackout for the whole night and complained about the Town Council's inefficiency. He said it gave excuses like its technicians forgot to bring their toolbox. How can liddat?

END_OF_DOCUMENT_TOKEN_TO_BE_REPLACED 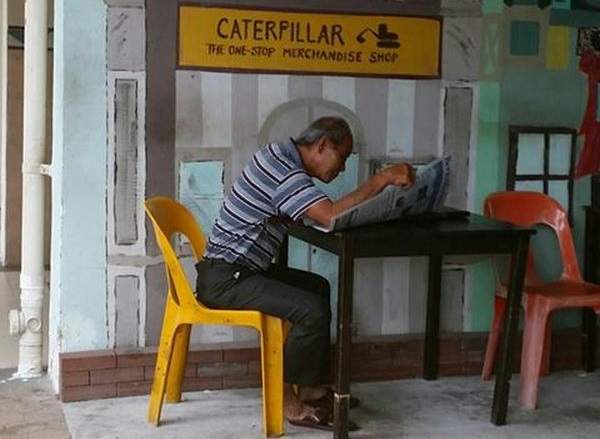 We have seen a few of our Aljunied crescent community cat at block 96-98 are injured. Yesterday, Makcik was feeding cats around there where this APEK came and kick one of the cat while eating. Makcik saw and shouted at him. He said " No feeding cat here. very dirty (makcik use plate ok) later cat berak(shit) everywhere. Makcik Replied " u dont eat la like that, you dont berak (shit) also lah! " Makcik wanna take his photo he show his butt and shake his butt to makcik and run. We suspected the old folks over there are making the cats injured/ We hope people in Aljunied keep a look out of these annoying people and shout or take a video and complain when you see they abuse them.