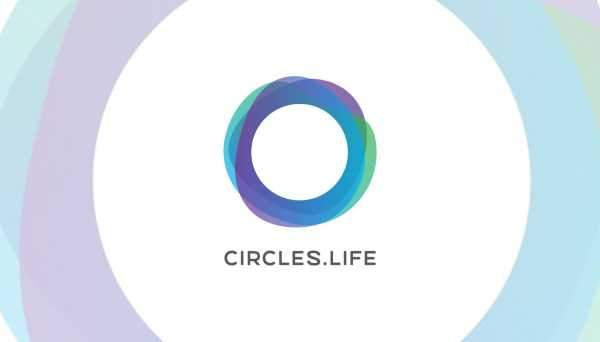 With so much rave going on for Circles.Life, eventually decided to sign up with them and terminate the current contract with another telco and also paying for the termination fee since the contract is not 24 months yet. But here comes the worse part: After signing up and they processed the order. Within the same day received an email stating that i did not pass their internal credit check and thus rejected my application. Tried all of their communication channels and all replies were sort of 'copy&paste' format. Just note that i'm paying by credit card and since banks are able to approve credit card to me how could telcos reject a new line sign up and still stating that credit check did not pass. Its ridiculous.